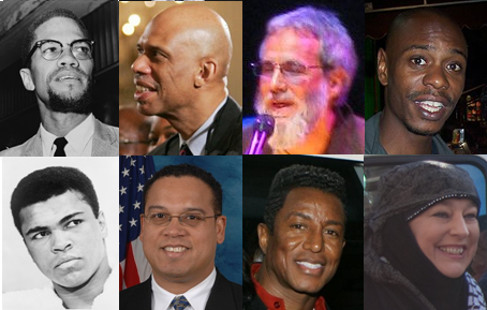 Many ask if it is necessary to change one’s name after accepting Islam.

In reality, it is not necessary to change your name after becoming Muslim.

However, it is a recommended sunna to do so if your name has an undignified or unbefitting meaning. [Qari, Mirqat al-Mafatih, quoting Nawawi; al-Mawsu`ah al-Fiqhiyya al-Kuwaitiyya]

`Aisha reported that the Messenger of Allah (Allah bless him and give him peace) used to change bad names. [Tirmidhi]

[1] In general, it is permitted to take any name which doesn’t have a negative or problematic meaning or connotation.

[2] There is no obligation to change your name, particularly if the name doesn’t have a bad primary meaning.

[3] There is benefit in choosing a “Muslim” name, and this is generally a highly recommended sunna. For example, taking the names of Prophets, the great righteous men and women of Islamic history, and names indicating one’s belief in God such as `Abdullah and `Abd al-Rahman.

[4] It is permitted without dislike to take the names of angels.

[5] It is permitted to take the names of Allah, such as Karim or Hasib, except for those which exclusively belong to Allah, like Rahman, for example.

[6] Taking ugly names, like Shaitan and Zalim, or names with bad meanings or connotations is highly disliked.

[7] You can use both names [birth name & ‘new’ name], whether in different contexts (such as keeping your birth name in dealings with parents, family, and perhaps even professional situations), or interchangeably–as there is nothing wrong with having multiple names you are referred to by.