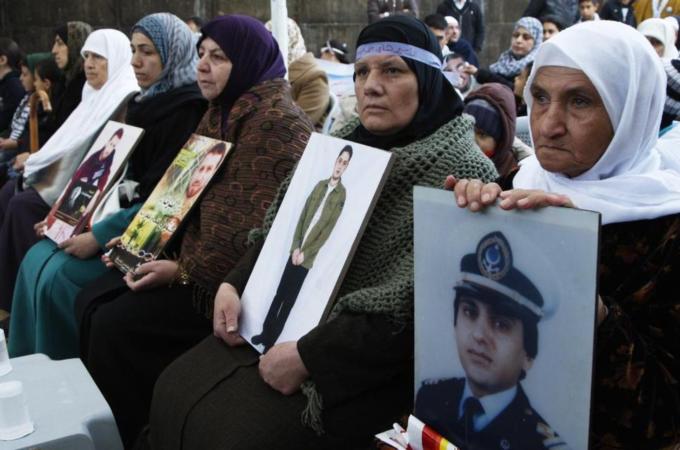 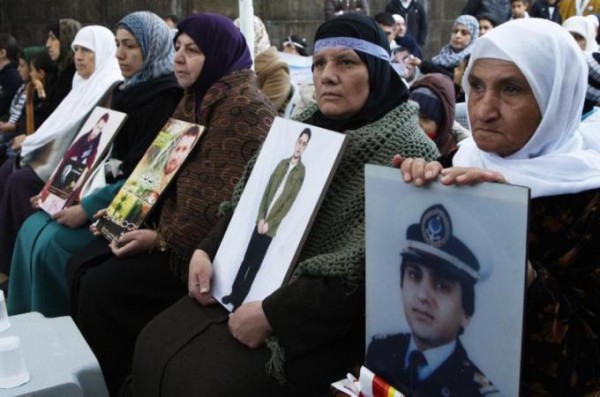 Leading international human rights groups have urged the Palestinian government to turn to the International Criminal Court and end what they say is a lack of accountability for alleged crimes by both sides in the Israeli-Palestinian conflict.

In a joint letter addressed to Palestinian President Mahmoud Abbas, the groups are demanding accountability for acts of torture, indiscriminate attacks on civilians and Israeli settlement expansion on occupied lands.

“Doing so would sent an important message that entrenched impunity for war crimes and crimes against humanity committed on Palestinian territories must end once and for all,” said Philip Luther, the director of Amnesty’s Middle East and North Africa Programme.

In April, Abbas signed membership applications for 15 UN agencies and international treaties, beginning with the Fourth Geneva Convention, which defines humanitarian protections for civilians in a war zone.

Israel maintains its position that the Palestinian Authority which Abbas heads falls short of the criteria for statehood.

Since the UN General Assembly recognised a “state of Palestine” as a non-member observer in 2012, Abbas has had the option of seeking access to the ICC in The Hague.

However, the United States and Israel have objected to Palestine trying to join international agencies and conventions, saying it is an attempt to bypass peace talks.

The talks ended without progress in April, the latest failed attempt in 20 years to negotiate the terms of a Palestinian state next to Israel.

Abbas’s Fatah political organisation is reconciling with Hamas, the political faction that was elected to rule Gaza in 2007, and hopes to set up an interim unity government by the end of May.

However, Fatah could lose international funding over its alliance with Hamas, branded a terror group by the US and the EU.

The Palestinians seek a state in the West Bank, Gaza and East Jerusalem – lands Israel captured in a 1967 war.

‘No peace or justice’

Joe Stork, of Human Rights Watch, said claims that the Palestinians would disrupt peace efforts if they went to the ICC rang hollow “when 20 years of peace talks have brought neither peace nor justice to victims of war crimes”.

The Palestinians said they were eligible for membership in 63 international agencies, conventions and institutions, including the world court.

Abbas acceded to 15 conventions in early April, nearly a full month before the talks collapsed, after Israel failed to release a group of Palestinian prisoners as it had promised.

In the West Bank, Abbas told Palestine TV in an interview broadcast on Thursday that “all international organisations are open to us,” but he did not specifically mention the ICC.

A spokesman from the Israeli Foreign Ministry, Yigal Palmor, dismissed the groups’ appeal to Abbas as “unsolicited advice”.

In an apparent reference to Hamas rocket fire from Gaza on Israel, Human Rights Watch said ICC jurisdiction over the Palestinian territories would cover serious crimes under international law, including indiscriminate attacks on civilians and torture.

The New York-based group said the ICC’s statute also classifies as a war crime the transfer of civilians by an occupying power into occupied territory, in this case Israel’s settlement activity.

In a related development, the Palestinian Independent Commission for Human Rights said it documented nearly 500 complaints of mistreatment and threats against detainees in Palestinian jails in 2013, up by 200 from the previous year.

The commission said the increase was due, in part, to better access for its investigators to lockups in Gaza.

The rights group said it presented the findings to Abbas, noting that one of the 15 conventions he signed last month prohibits torture.

Mohammed al-Saati from Hamas’s government in Gaza, and spokesman Adnan Damiri for Abbas’s West Bank government, said all complaints of abuse were being investigated.