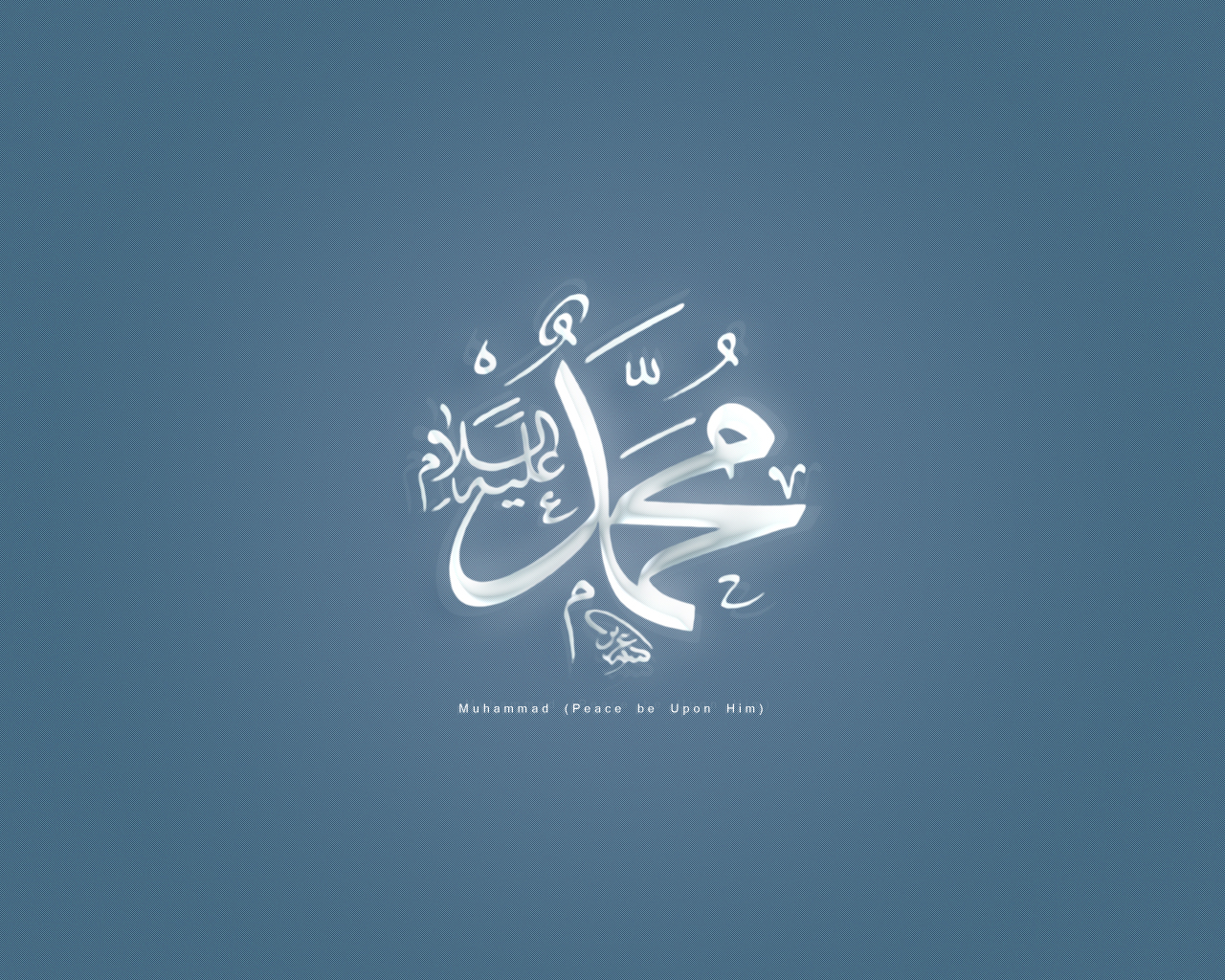 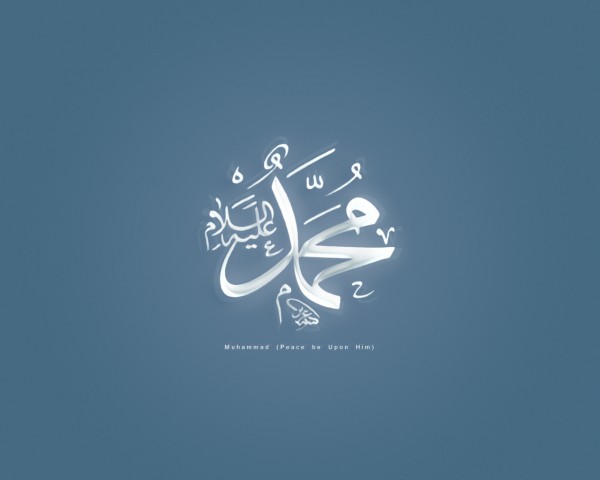 Heroism is defined as to act calmly and to keep one’s temper by showing patience and perseverance when facing a terrifying event and extraordinary situation.

Our Prophet (pbuh) had those two characteristics in the perfect sense.

He was the bravest, the most courageous and the most heroic person of all. Heroism in the sense of courage was obvious in the Prophet (pbuh) in all periods of his life beginning from his youth.

The Prophet showed so much steadfastness, perseverance and courage in conveying the message of Islam and calling people to the true religion that he never showed any hesitation, panic or cowardice although all of the big states, religions, his nation and tribe and even his own uncle treated him as an enemy; he challenged the world alone and continued to tell people about Islam. As a result of this perseverance and determination, he managed to make Islam dominant over the world.

He always had a steadfast and sound will. It was impossible to reverse this will because God Almighty had sharpened this will.

“My brother! What do you think of the two people, who are accompanied by Allah?”[1]

One night, a great noise was heard in Madinah. People who took to the streets worriedly thought they were attacked by the enemy. They tried to take precautions and defend their town. Meanwhile, Hazrat Muhammad (pbuh) was seen on a saddleless horse with his sword. He was coming from outside the city. He said, “Do not worry; there is no danger. People felt relieved. It was understood later that the Prophet took his sword and got on the nearest horse without a saddle and harness, and checked all of the places around the city that could be dangerous. He did it on his own, without waiting for anybody to join him! [2]

THERE IS NO LIE IN THIS

After the conquest of Mecca, in order to subdue the rebellious Hawazin, the army of Islam marched towards Hunayn. With the addition of two thousand soldiers from the conquered city of Mecca, who were freshly converted to Islam, the army reached the number of twelve thousand, which was an extraordinary size in conditions of the Arabian peninsula of that time.

And some new Muslims started to talk about the impossibility of defeating such an army by relying on this numerical majority. However, in the Hunayn valley, where they had just entered, a panic arose in the army as a result of a sudden attack by the enemy which was many times weaker than themselves. Everyone was retreating because of the mass psychology and the event was about to result with a defeat.

In those moments of tension, unlike the rest of the army, there was only one person who tried to attack to the enemy that was coming in waves; this person was the prophet Muhammad (PBUH).

Although Hazrat Muhammad (pbuh) represented the truth on earth, his army started to scatter; he was having one of the most furious moments in his life; He stood on his horse and shouted,

He tried to attack the tribes of Hawazin, who threw arrows continuously at Muslims. Meanwhile, two relatives of his held his horse with great difficulty.

The Islamic army won the battle. [3]

WHO WILL SAVE YOU FROM ME?

“Who will save you from me?” The prophet Muhammad (PBUH), who woke up from sleep, answered him without feeling any hesitation, worry and fear, “Allah”. And then he prayed as follows:

“O my Allah! Save me from him with a thing as you wish”At that moment, Ghawrath tumbled down to the ground with a sudden strike on his back which came from the nowhere. This time, the prophet Muhammad (PBUH) got the sword of Ghawrath, which he trusted too much. Now it was his turn; he asked:

“Now who will save you from me?”Ghawrath was regretful.

He answered, “There is no one to save me!.. He asked for forgiveness. The prophet Muhammad (PBUH) forgave the man who tried to kill him just a few minutes ago and let him go. (4)

WE USED TO SHELTER BEHIND HIM

Hz. Ali, who was eminent for his bravery, narrates:

“When a war got hot, and the eyes were red of anger, we used to shelter behind Him.” (5)