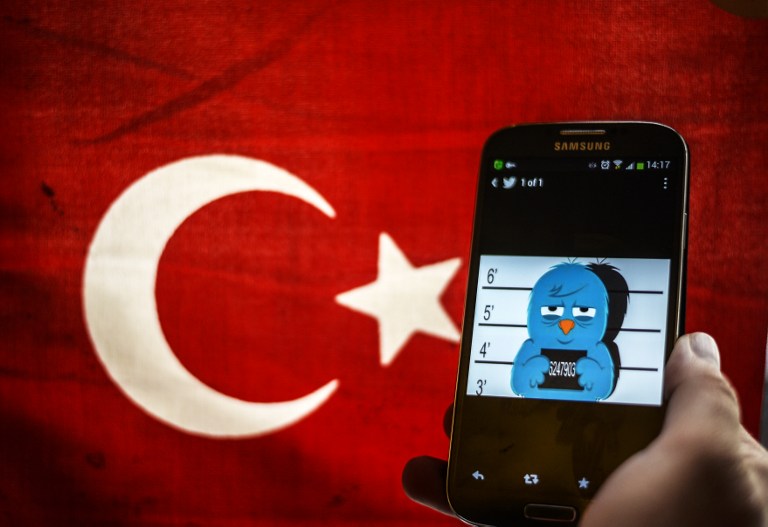 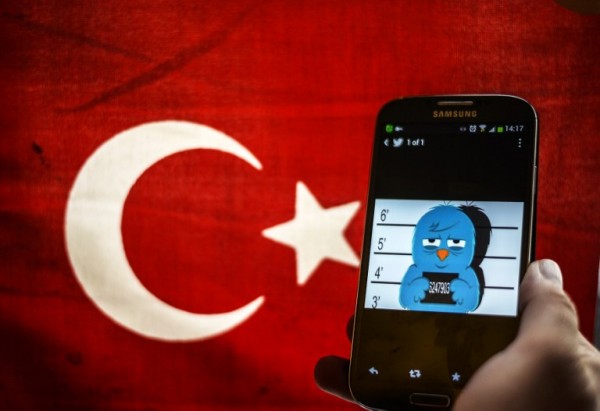 Turkey’s government has said it still hopes Twitter will open an office in the country, a day after the social networking site ruled out any such move.

In a statement on Thursday following several days of talks with Twitter executives, Communication Minister Lutfi Elvan said Turkey had suggested that the company open a “liaison office” to improve coordination with the government.

“Twitter officials said they cannot make any immediate decision and would decide after evaluations at its headquarters,” Elvan said in a written statement.

Elvan added that the country’s telecommunications authority would now pixelate all text and images on Twitter deemed inappropriate, AFP reported.

The site has had a tense relationship with the Turkish government in recent weeks, having been banned in March after it was used to spread corruption allegations against Prime Minister Recep Tayyip Erdogan and his allies.

Turkey has also criticised the San Francisco-based company for not opening a physical office in the country and paying domestic taxes.

Twitter has rejected charges of tax evasion, saying it has a reseller in Turkey which pays applicable taxes.

A delegation led by Colin Crowell, Twitter’s head of global public policy, travelled to Turkey this week in a bid to ease tensions.

But there was no agreement on opening a local office following meetings on the matter on Wednesday, Crowell said.

“Making greater investments here to grow our business has a relationship to whether or not we can count on the continuity of our service,” he told AFP.

“And an investment climate in which our service has been shut off would give any company reservations about making an imminent investment.”

On Thursday, the company’s @policy feed read: “Productive and informative meetings this week with government officials and NGOs in Ankara and Istanbul”.

Erdogan’s government had to unblock Twitter on April 3 after the country’s top court ruled that the ban breached constitutional guarantees on free speech, a ruling condemned by the prime minister, who sees the judiciary as packed with political opponents.

Also on Thursday, senior officials said the country’s ruling party would overwhelmingly back Erdogan’s candidacy in
the nation’s first direct presidential election, a move his opponents fear would feed his autocratic instincts.

The president has until now been chosen by parliament and played a largely ceremonial role, but Erdogan has said the popular vote will bestow the post with more authority and has vowed to exercise its full powers if elected.

A majority of the 300 deputies in Erdogan’s AK Party voted in a secret ballot on Wednesday in favour of him running in the August presidential election, party officials told Reuters.

The vote was meant as an informal test of the level of support within the party for a bid by Erdogan, which would mean him stepping down as party leader. The prime minister alone will decide on his candidacy, his aides have said.