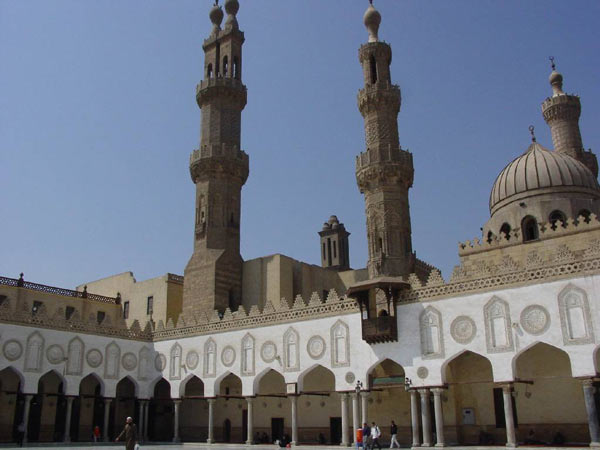 Egypt’s Al-Azhar institution, the country’s highest Islamic authority, condemned on Wednesday “acts of genocide” against Muslims in the Central African Republic (CAR), which has been plagued by months of sectarian bloodletting.

“Reports have emerged about acts of genocide being committed against Muslims, forcing them to flee their homes to the country’s north or to neighboring countries where they live in disastrous, inhumane conditions,” the Al-Azhar statement read.

CAR descended into anarchy one year ago when seleka rebels ousted Francois Bozize, a Christian who had come to power in a 2003 coup. The rebels later installed Michel Djotodia, a Muslim, as interim president.

Since then, the country has been plagued by tit-for-tat sectarian violence between Christian anti-balaka militias and Muslim former seleka fighters.

Anti-Muslim violence has escalated since Catherine Samba-Panza, a Christian, was elected interim president in January.

Christians, who account for the majority of the country’s population, accuse Muslims of supporting former seleka rebels blamed for attacking Christian homes, looting property and carrying out summary executions.