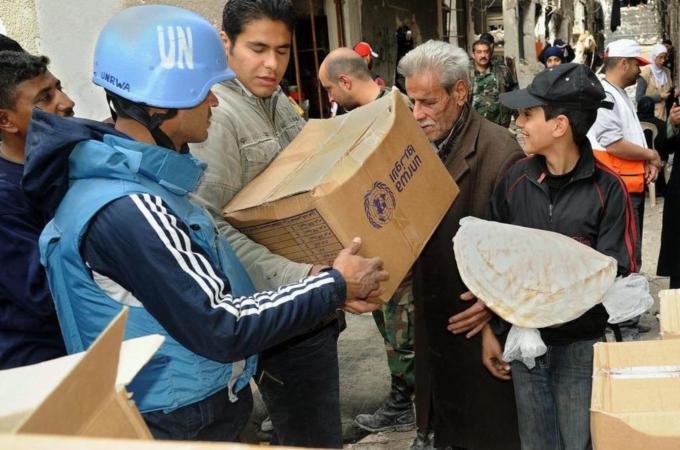 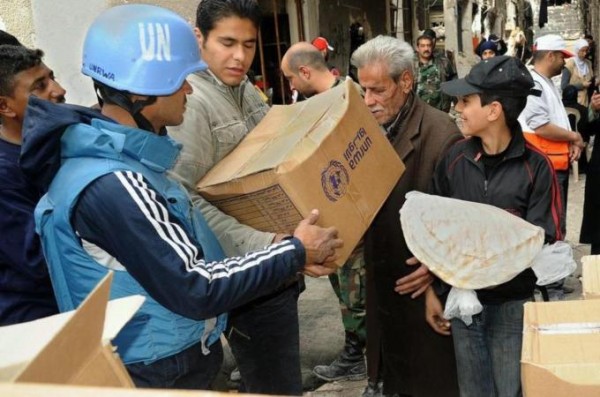 UN Secretary-General Ban Ki-moon has blamed the Syrian government and opposition forces for an increase in violence and the blocking of humanitarian aid across war-torn Syria.

As a result of the intensifying “indiscriminate and disproportionate violence and brutality”, 3.5 million people are estimated to be in need of aid in hard to reach areas, an increase of 1 million since the beginning of the year, Ban said, despite a pledge from both sides to comply with a Security Council resolution demanding access for aid.

More than 9.3 million people in Syria are in need of humanitarian aid, including 6.5 million internally displaced people, Ban said.

Increased fighting between opposition groups such as the Free Syrian Army and the Islamic State of Iraq and the Levant has also complicated the delivery of aid and cut key access routes in some northern locations.

Despite the worsening security situation, the UN World Food Programme and its partners provided food to 3.7 million people in February, Ban said. But he added: “the assistance reaching people continues to fall far short of what is required to cover even their basic needs.”

The resolution demands that all parties, especially the Syrian government, promptly allow safe access for humanitarian aid across conflict lines and borders, and it calls on both sides to immediately lift sieges of populated areas.

The measure threatened no sanctions but expressed the council’s intention to take “further steps” if its demands are not fulfilled.

Since the non-binding resolution’s adoption, Ban said there had been only limited improvement in the delivery of aid to hard-to-reach areas.

With a lack of  new ceasefires in besieged areas, about 175,000 people remained trapped by government forces and 45,000 by opposition groups.

Although the Syrian government established a working group on implementing the resolution, Ban said “there has been no progress in streamlining and speeding up procedures” to get humanitarian convoys moving. He said the complex process remains time-consuming and requires multiple approvals.

The Syrian government recently approved the opening of one border crossing with Turkey to get aid to the al-Hasakeh governorate, but Ban said it has not approved UN requests to open additional crossings with Turkey and Jordan.