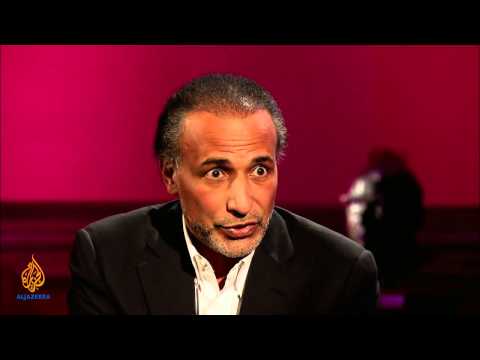 Has the Arab Spring turned into an Islamist winter?

Together they dissect the Arab revolts, focusing on Egypt, the Muslim Brotherhood’s rise and demise, and the subsequent military coup.

So, has political Islam failed in Egypt? Did the Muslim Brotherhood miss its chance? And should the West be wary of Islamism?

Joining the discussion are: Anas Altikriti, a supporter of the Muslim Brotherhood and president and founder of the Cordoba Foundation; Yasmin Alibhai Brown, a journalist and the founder of British Muslims for Secular Democracy; and Professor Alan Johnson, from the pro-Israeli lobby group, BICOM.