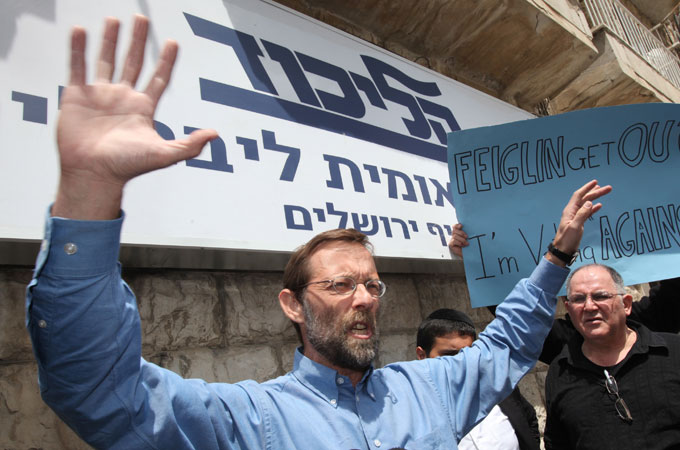 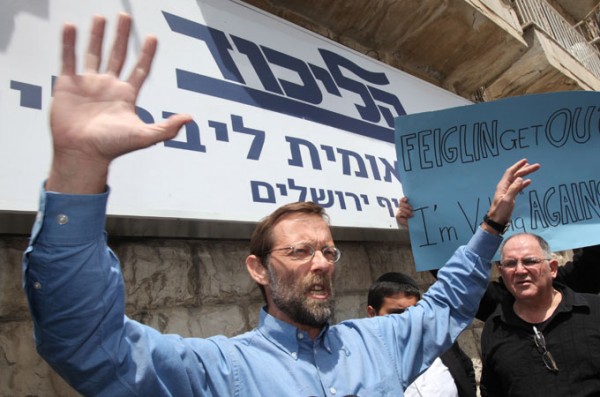 A right-wing Israeli politician who called for Israel to take over the Haram al-Sharif in occupied East Jerusalem has visited the holy compound, causing a backlash from stone-throwing Palestinians protesting against the visit.

Moshe Feiglin, a nationalist member of Prime Minister Benjamin Netanyahu’s Likud Party, visited the compound on Thursday, after calling on the Israeli Knesset last week to strengthen Israel’s control over the holy site and usurp sovereignty.

The Haram al-Sharif, which includes the Al Aqsa mosque and the Dome of the Rock, is Islam’s third holiest site and is known to Jews as the Temple Mount. Israel captured the area from Jordan in the 1967 war.

Hundreds of Palestinians were protesting in the area after Feiglin’s visit. The politician was not injured in the incident.

During the Knesset’s meeting – the first of its kind since the occupation of East Jerusalem – it was also suggested the courtyard’s gates be opened for all Israelis.