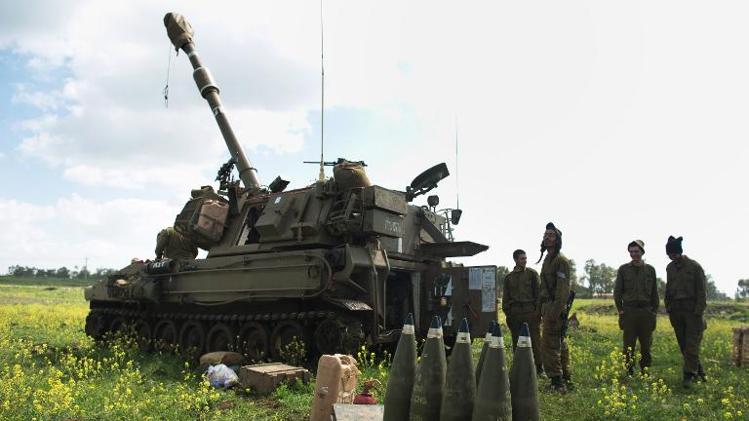 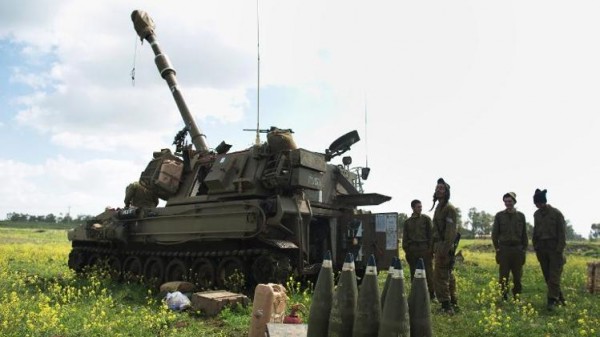 Israel’s air strikes on Syria after a bomb targeted Israeli troops on the occupied Golan Heights was unlikely to spiral into full-scale confrontation, with each side preoccupied elsewhere, commentators said Thursday.

Israeli warplanes attacked Syrian army positions early on Wednesday and the Jewish state issued a stark warning to Damascus just hours after a bomb wounded four Israeli soldiers on the Golan, one severely.

Over the past year, Israel has reportedly carried out a series of raids on Syrian and Hezbollah targets but has not officially acknowledged them.

Damascus. meanwhile, said one soldier had been killed and seven more wounded in an act of “aggression” that endangered regional stability.

But most commentators agreed that neither Israel nor the regime of Syrian President Bashar al-Assad were seeking a faceoff as each was dealing with threats on other fronts.

Assad has been tied up fighting a three-year civil war against rebels seeking his ouster, while Israel is occupied with the threats of rockets from Gaza in the south, powerful Lebanese Shiite movement Hezbollah on its northern flank and the perceived threat posed by Iran’s nuclear programme.

“Assad has no desire to get into a direct confrontation with Israel, which could bring about his end,” Syria expert Eyal Zisser told the Jerusalem Post.

Although the targets in Wednesday’s raids were Syrian army, it appeared that the bomb was planted by militants from Damascus ally Hezbollah, pundits said.

Syria has long provided arms and other aid to Hezbollah, and served as a conduit for Iranian military aid to the movement, which battled Israel to a bloody stalemate in a 2006 war.

“Hezbollah and Israel are not interested in escalation after the Golan Heights incident,” it quoted him as saying.

And on March 5, troops on the Golan fired on what they said were two Hezbollah members allegedly trying to place an explosive device near the ceasefire line.

Analysts linked the escalation in border tensions to a February 24 air strike on a Hezbollah position in Lebanon, close to the Syrian border, which a security source said had targeted “weapons sent from Syria to Hezbollah”.

“Hezbollah is the first name that comes to mind when trying to figure out who masterminded (Tuesday’s) roadside attack,” a Jerusalem Post editorial said, while admitting that nothing was certain in war-torn Syria.

“The country has deteriorated into a free-for-all fire zone the likes of which even this erratic region has never known. It has become an arena for every terrorist group.”

Writing in Yediot Aharonot, Middle East expert Guy Bechor said that responsibility for the Golan attack was far from clear, and may not rest with either Hezbollah or the Damascus regime.

“Assad controls approximately a fifth of his country and most of our border is no longer under his control but under that of the various rebels, mostly Sunni jihadists,” he wrote.

“Hezbollah, like the Syrian regime, is up to its ears in fighting deep inside Syria. The Israeli border isn’t an area that is controlled by Hezbollah, but by Salafist rebels,” he said.

Israel, which is technically at war with Syria, seized 1,200 square kilometres (460 square miles) of the Golan Heights plateau during the 1967 Six-Day War and later annexed it in a move never recognised by the international community.

The two countries went to war again in 1973.

Since the Syrian civil conflict erupted in 2011, the plateau has been tense, with a growing number of stray projectiles hitting the Israeli side, prompting an occasional armed response.