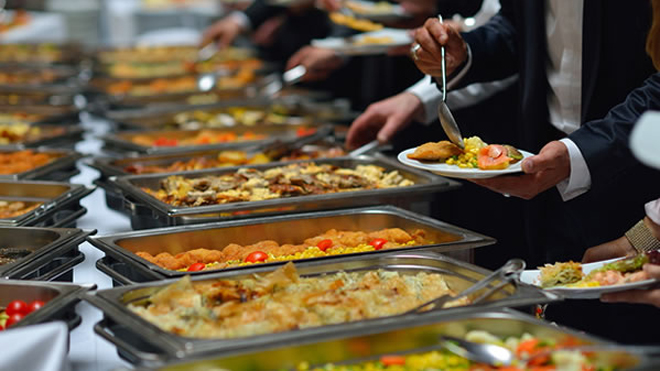 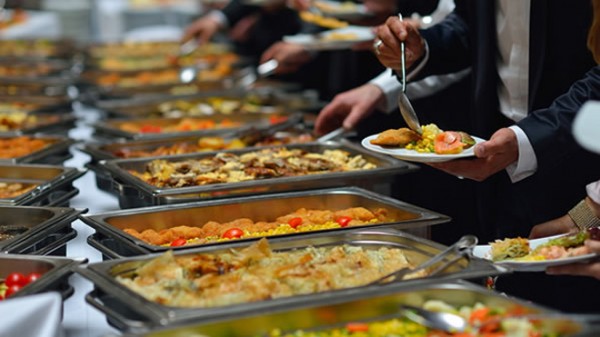 I want to offer a few thoughts an article in Al Arabiya (link is to Google cache version since the original article seems to have been removed) concerning a fatwa banning all you can eat buffets.

Sheikh Saleh al-Fawzan issued a fatwa on TV banning all you can eat buffets. His fatwa has triggered online discussion and ridicule. The Sheikh’s reasoning is that “the value and quantity of what is sold should be pre-determined before it is purchased.” This is not surprising or shocking since one of the requirements of a valid sales transaction (bayʿ) in Shāfiʿī and Ḥanbalī fiqh is identifying the goods being exchanged. So the Sheikh’s ban is reasonable if we treat the all you can eat buffet as a sales transaction.

But this is not the only way to look at the transaction. We could restructure it as one where the customer rents table space for an hour in a place that offers free food or as membership in a club offering the same. The transaction now involves renting a service (ijārah) – namely the service of access to a space where there is free food.

Sheikh Saleh al-Fawzan considers all you can eat buffets to be a sale. This is reasonable since it is the first type of contract that comes to our minds. It is similarly reasonable that he would consider it an invalid sale due to it failing to meet the requirements of a sale.

There may be other approaches to the issue that would place it under a different category of transaction – each with its own conditions, obligations, and liabilities. The challenge is in identifying which type of transaction we should consider the all you can eat buffet. But more important yet is having a method for doing it in a consistent way.

UPDATE Sh Salih bin Fawzan al-Fawzan on his own website clarifies that he did not declare all you can eat buffets unlawful, but rather said that [the sold good] is unknown, and it is not permissible to sell an unknown good until it is defined and known.