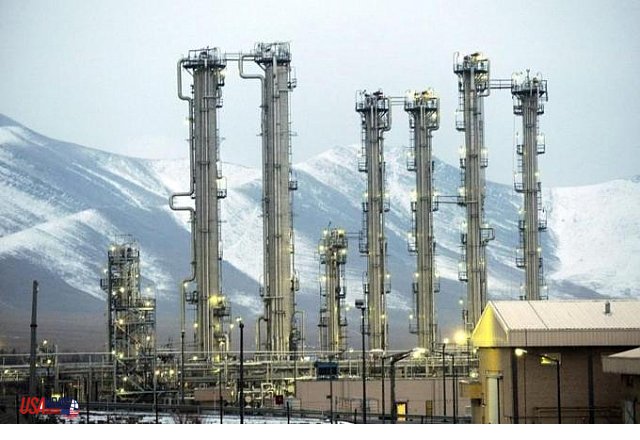 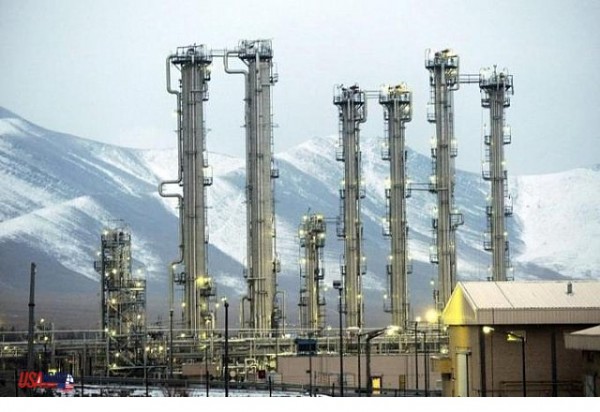 Iran has claimed it has thwarted a number of sabotage attempts against the country’s nuclear programme and infrastructure, including one at its heavy water reactor.

Asghar Zarean, a senior official in charge of nuclear security at the Atomic Energy Organisation of Iran, said that Iran’s intelligence agencies were instrumental in uncovering plots over the last few months.

They included one at the Arak facility, according to a report from the Fars semi-official news agency quoted by the Associated Press.

The organisation said: “Several cases of industrial sabotage have been neutralized in the past few months before achieving the intended damage, including sabotage at a part of the IR-40 facility at Arak.”

It did not state the nature of the attacks, nor the suspected culprits, but the statements coincided with the launch of an intelligence team to fight cyber-attacks and industrial sabotage.

Another of Iran’s nuclear facilities, the uranium enrichment plant at Natanz, was the target of the “Stuxnet” computer virus in 2010 which temporarily disrupted operation of centrifuges, a key component in nuclear fuel production.

Tehran says Stuxnet and other computer virus attacks are part of a concerted campaign by Israel, the US and their allies to undermine its nuclear programme.

Arak was central to a deal cut last year between Western powers and Iran that lifted some sanctions in return for concessions on Iran’s nuclear programme.

Tehran pledged it would stop developing the facility, which Western powers say could yield plutonium as an alternative fuel for weapons. Iran denies any such goal, and says the facility is for research and peaceful purposes only.