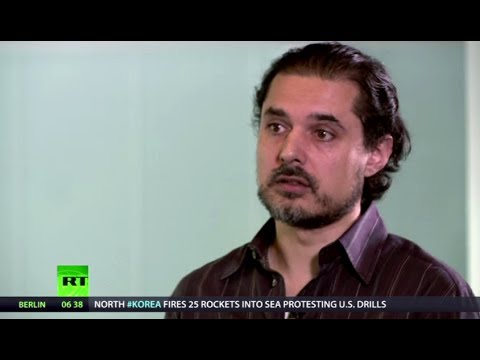 “Muslims are a convenient common enemy but how much further will Britain go to create an enemy that could be a useful tool justifying global war? Plus it turns out the Palestinians are to blame for the illegal Israeli settlements in the occupied territories or so the press would like us to believe…”

RT’s “Going Underground” looks at these matters beyond the mainstream narrative.