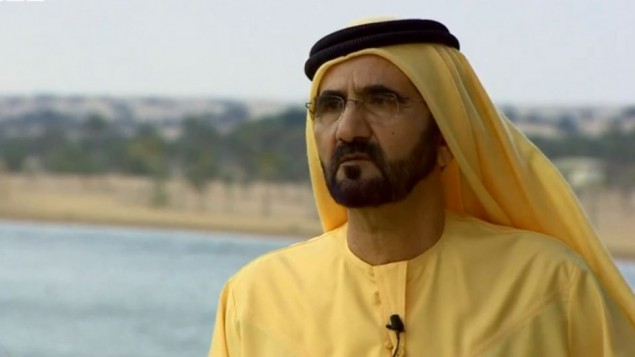 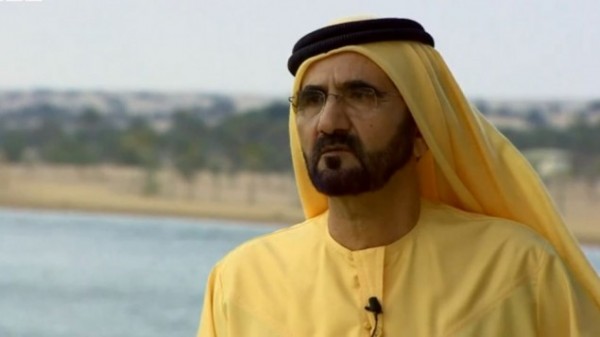 Saudi Arabia listed the 86-year-old Brotherhood along with several other groups, including al-Qaida affiliates, as terrorist organizations on Friday. Those who join or support the groups could face five to 30 years in prison under the new Saudi policy.

The Gulf moves against the Brotherhood follow an Egyptian decision to label it a terrorist organization in December. The move by the military-backed interim government in Cairo comes amid a crackdown on the group following its July ouster of the country’s first elected president, the Islamist Mohammed Morsi.

Cairo based its accusation mainly on a series of deadly bomb attacks that it says the Brotherhood orchestrated. The Brotherhood denies the accusations. Egyptian authorities have produced little evidence showing a direct Brotherhood link that is open to public scrutiny, and most of the attacks have been claimed by a Sinai-based militant group.

The Western-allied UAE, a seven-state federation that includes the cosmopolitan business hub of Dubai, said it will cooperate with Saudi Arabia to tackle “those terrorist groups through liquidating all forms of material and moral support.”

“The significant step taken by (Saudi Arabia) in this critical moment requires concerted efforts and joint collective work to address the security and stability challenges that threaten the destiny of the Arab and Muslim nation,” the UAE said in a statement carried by official news agency WAM late Saturday.

The Saudi terrorist designation also blacklisted al-Qaida’s branch in Yemen and its former affiliate in Iraq, the Syrian al-Nusra Front, Hezbollah within the kingdom and Yemen’s Shiite Hawthis.

The Brotherhood condemned the Saudi move against it Friday as a “complete departure from the past relationship” with the kingdom and insisted that it does not interfere in matters of other nations.

Saudi Arabia and the UAE, the two largest Arab economies, have increasingly clamped down on the Brotherhood in the wake of the Arab Spring uprisings.

They along with the tiny kingdom of Bahrain last week withdrew their ambassadors from nearby Qatar to protest what they saw as its failure to uphold a deal to stop interfering in other nations’ politics and supporting organizations that threaten the Gulf’s stability. Analysts say the move in large part reflects Qatar’s support for the Brotherhood and its supporters.

The Emirates has jailed dozens of people allegedly linked to Brotherhood-affiliated groups on state security charges over the past year. It accuses Islamist groups of trying to topple its Western-backed ruling system.

The nation’s top court last week sentenced a Qatari doctor to seven years and two Emiratis to five years in prison for collaborating with an illegal Islamist group. The same court in January convicted 30 men, most of them Egyptian, of setting up an illegal Brotherhood branch in the UAE. They received prison terms ranging from three months to five years.

Another 69 people were last year sentenced to up to 15 years behind bars after being convicted of links to Al-Islah, an Islamist group suspected of ideological ties to the Brotherhood.