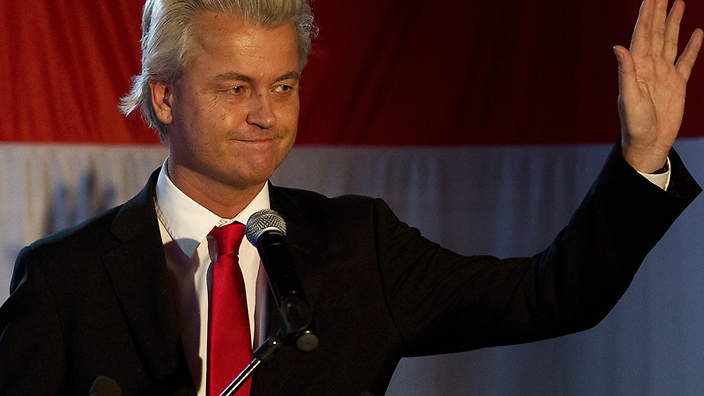 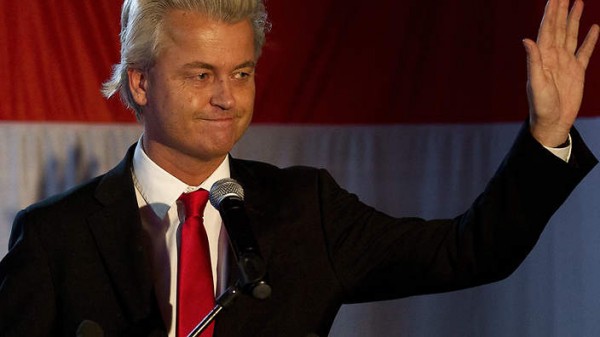 A symposium in Melbourne on the supposed threat posed to democracy by Islam has been used to discuss formation of a new anti-Islamic political party.

The party has the backing of Dutch right-wing politician Geert Wilders who says the new party will officially be launched in Australia in 2015.

News of the party’s debut has been condemned by both the Coalition government and the Labor Party as well as human rights activists.

The announcement that an anti-Islam group will start a political party in Australia has prompted a swift response from both sides of the political divide.

Far-right Dutch MP Geert Wilders and the anti-Islam Q Society of Australia say they intend to launch a political party next year which they’re calling the Australian Liberty Alliance.

The Q Society has hosted what was billed as the first International Symposium on Liberty and Islam in Melbourne.

Mr Wilders addressed the conference, held in an undisclosed location, in a pre-recorded message.

In the message, Mr Wilders says many Australians are disappointed by current political parties and have had enough of politicians who sell out Western civilisation.

“Like you, good people in Europe, America and Canada have had enough of politicians who don’t share our values and foolishly declare that all cultures are equal and who lack courage to speak the truth and say that Islam is the biggest threat to freedom today.

“It may seem like a big task to turn around. But the winds are changing .You too will soon have the opportunity to turn the tide in Australia.”

Q Society spokesman Andrew Horwood says the symposium’s main thrust was to examine what he calls the true nature of Islam.

Mr Horwood says since the 7th Century the Islamic ideology, veiled in religious veneer, has conquered people and nations.

He says a halt on Islamic migration is needed until people understand, what he calls, the risks invoved.

“We can see what’s happening with Islam around the world and we would like to initially have a 10-year halt in Islamic immigration until Australia can get a handle on how to deal with the issue of Islam or there is a bit of a reformation with the Islamic faith and it can deal with living in the 21st Century.”

President of the Q Society Debbie Robinson will reportedly stand as a candidate for the new party at the next federal election.

Responding to news of the formation of the new party, Deputy Prime Minister Warren Truss says Australians want politics to be moderate and peaceful.

“Extremism often leads to strife. While people are entitled to their views in this country, we really do expect all Australians to respect the views of others and to promote their views peacefully.”

“Extremism – be it of the far left or the far right – is not welcome in Australia. People who preach simple solutions for the future of this country are often just leading Australians up the wrong path.

“So I believe that Australia works best when we encourage diversity, multiculturalism. We’re an immigrant country. We work best when we include all Australians rather than trying to divide Australians.”

Ian Rintoul from the Refugee Action Coaltion says he doesn’t think the Australian Liberty Alliance will garner much support.

But Mr Rintoul believes far right wing parties can exploit unfounded fear and loathing of Islam, fostered in part by what he regards as Australia’s extreme asylum policies.

“I think there’s a widespread view now that is extremely sceptical about what the government has to say about refugees and I think that scepticism will be extended to parties that try to divide the community on the basis of Islam.”

Geert Wilders is scheduled to visit Perth next year to formally launch the new party.