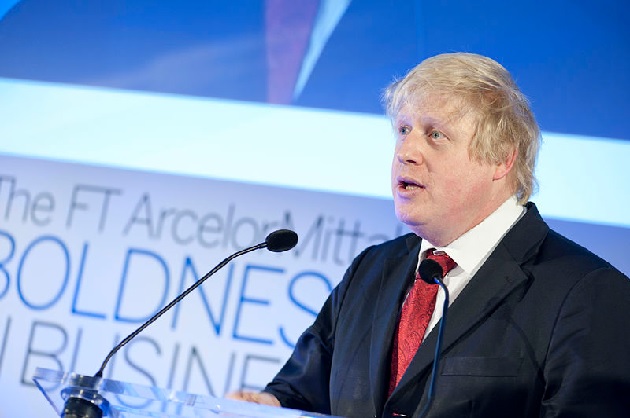 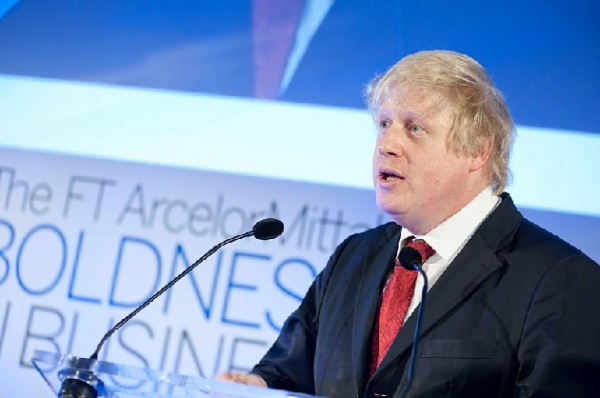 The mayor of London, the capital of the UK, has said that children who are at risk of being brainwashed by ‘radical’ and ‘extemist’ Muslim parents should be taken into care.

Writing in the Telegraph, Boris Johnson challenged the political correctness of British society which makes them reluctant to judge someone else’s culture, calling this approach as ‘utter rubbish, and a monstrous inversion of what I mean by liberalism.’

Stating that the authorities were watching Muslims who returned from fighting in Syria ‘like hawks’ to monitor the ideas they may have picked up there, he also stated his belied that some young people were being ‘radicalised at home, by their parents or by their step-parents.’

‘It is the strong view of many of those involved in counter-terrorism that there should be a clearer legal position, so that those children who are being turned into potential killers or suicide bombers can be removed into care – for their own safety and for the safety of the public,’ he said.

Urging the British people to be ‘less phobic of intrusion into the ways of minority groups and less nervous of passing judgment on other cultures,’ Johnson called on the authorities to be ‘ruthless’ in tackling behaviour that undermines British values.

Boris Johnson said these measures may be necessary to prevent repeats of incidents like the killing of military drummer Lee Rigby, who was killed by two Muslims in London last year in what they said was an ‘act of war.’ However, Johnson failed to note that the parents of both of the two killers were not Muslims, but were in fact Christians.