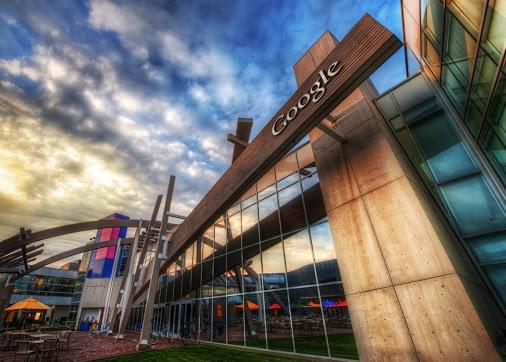 SlickLogin, an Israeli startup that uses sound waves to verify a user’s identity, announced on its website that it had been acquired by Google Inc. (NASDAQ: GOOG) for an undisclosed amount.

SlickLogin generates unique, nearly-silent sounds through the computer speakers that is picked up by a smartphone app. The app then sends a signal back to the computer to confirm the user’s identity. It can be used to replace a password or as an additional layer of security.

Google was the first company to offer two-step verification for free, and SlickLogin said it share’s Google’s belief “that logging in should be easy instead of frustrating, and authentication should be effective without getting in the way.”

“[Google is] working on some great ideas that will make the Internet safer for everyone,” SlickLogin said on its website to announce the acquisition. “We couldn’t be more excited to join their efforts.”

Most two-step verification systems either use one-time pins sent to a smartphone, which don’t help if someone’s account is already compromised and the hacker changes the phone number associated with it, or they require the user to carry around a piece of hardware that can generate a unique code.

The advantage of SlickLogin is that it makes a system that is very difficult to hack, using a device that almost everyone carries around with them anyway.