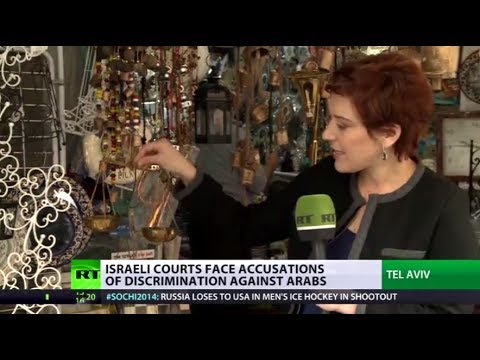 Israel’s borders with its Arab neighbours are some of the most heavily fortified on Earth. But within Israeli society itself, there’s no shortage of tension between Jews and Muslims. Arabs make up a fifth of the country’s population, but as Paula Slier reports, they’re not always treated equally under the law.