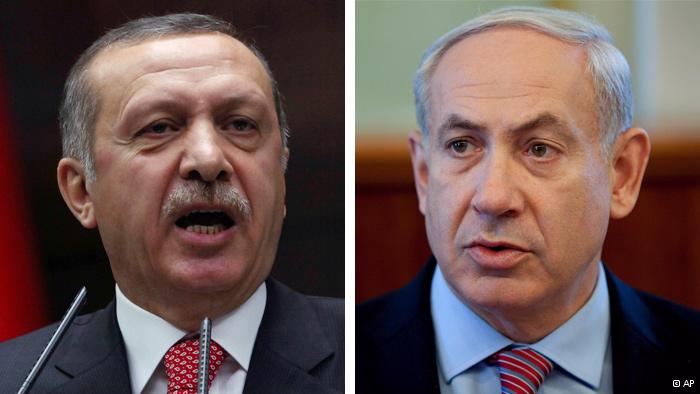 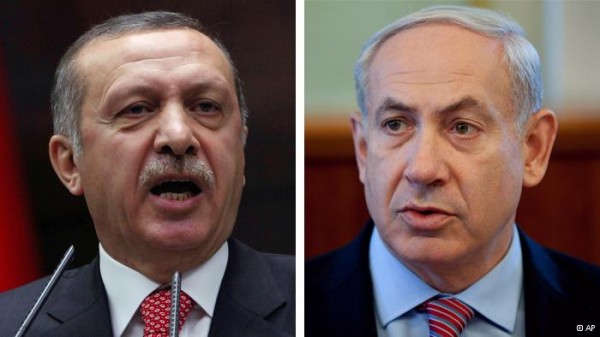 Turkey and Israel are getting closer to normalizing relations, Turkish Foreign Minister Ahmet Davutoglu has told the Istanbul-based A Haber TV.

Negotiators from the two countries have been holding talks to resume diplomatic ties that were severed after an Israeli raid on a Gaza-bound aid ship in 2010 left nine dead.

Negotiators are close to striking a long-awaited deal on compensation for the victims of the deadly raid on the Mavi Marmara ship, who were all Turkish, a Turkish official said on Monday.

“Compensation will be a second step. Now the two countries are the closest they have been to normalizing relations after the Mavi Marmara incident. The next period will be shaped by the decisions that we will take during this process,” Davutoglu said.

The May 2010 assault triggered an international outcry and a severe diplomatic crisis between Turkey and Israel, with Ankara expelling the Israeli ambassador, demanding a formal apology and compensation.

Talks on compensation for the nine deaths eventually began in March last year after Israel extended a formal apology to Turkey in a breakthrough brokered by US President Barack Obama.

“We are close to an agreement” to settle the compensation issue, a Turkish official told AFP news agency on Monday.

Turkish foreign ministry undersecretary Feridun Sinirlioglu was in Israel earlier this month to discuss the terms of an agreement, which will help normalize relations between Israel and its once closest Muslim ally.

Last week, Israel’s Haaretz newspaper reported that Israel has offered $20m in compensation to the families of those killed and wounded in the flotilla raid.

Davutoglu refused to disclose the amount of compensation being sought but hinted at “some positive developments”.

He also said he was in constant touch with Prime Minister Recep Tayyip Erdogan to discuss future steps to be taken after a deal including the appointment of an ambassador to Israel.