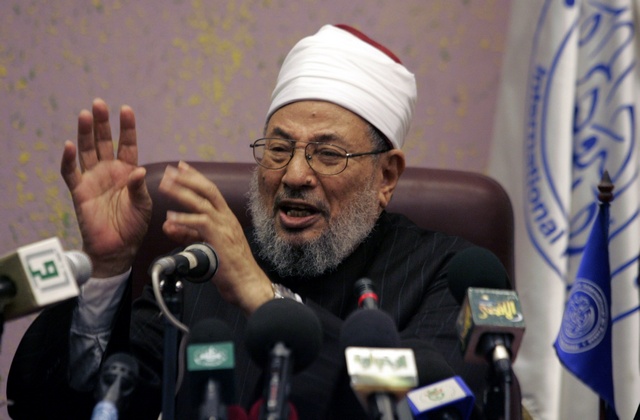 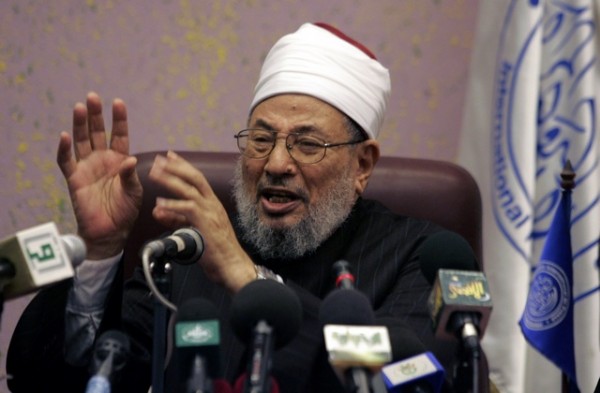 The Foreign Ministry of the United Arab Emirates UAE) on Sunday summoned the Qatari ambassador and handed him an official protest against critical comments made against its rulers by Egyptian-born scholar Youssef al-Qaradawi, who lives in Qatar.

“The UAE is extremely resenting the comments that were aired on the state-run television of a sister country,” UAE State Minister for Foreign Affairs Anwar Gargash was quoted by a Foreign Ministry statement as addressing Qatari Ambassador in the UAE Faris al-Nuaimi.”We have waited for our neighbor to reject such insults and to guarantee that such defamation and incitement will not happen again, but we have not seen any response,” the UAE official added.Speaking about political developments in Egypt during a Friday prayer sermon on January 24, al-Qaradawi, a high-profile Sunni scholar and the head of the International Union for Muslim Scholars, lashed out at some countries that back the military-backed interim administration in Egypt, including the United Arab Emirates.

His comments created anger in the UAE, but Qatari Foreign Minister Khalid bin Mohammad Al-Attiyah had offered a pacifist approach, by saying the comments of the scholar did not reflect the official view of the state of Qatar.

Summoning the Qatari Ambassador is “unprecedented” in the relations among the Gulf nations, the statement said. “But the UAE was forced to make such move since brothers in Qatar did not reject to have their religious platforms used to insult neighbors and friends,” it added

Gargash wrote in the statement that the UAE had sought to contain the situation through continual high-level contacts with Qatar, but these contacts had failed to encourage the Qataris into making an official statement against al-Qaradawi’s comments.

“We do not accept any violation against the dignity of the UAE, its leadership, people, positions, or values,” added the statement.