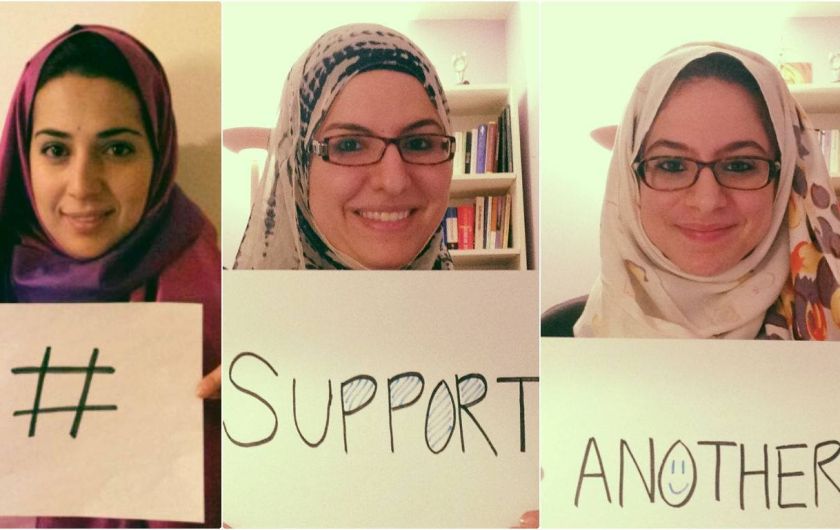 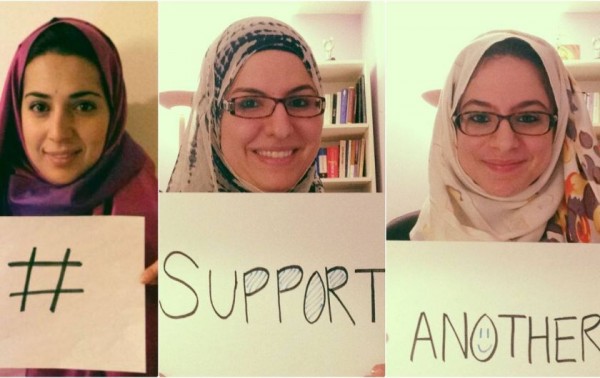 “I hope the charter hearings succeed, to get you all out of the country and back home where you belong.”

Sama Al-Obaidy was heading home on the Montreal Metro when the woman came up to her and began pulling at one end of her headscarf, trying to pull it off several times while saying, “It doesn’t belong here.” It was not until Al-Obaidy brushed the woman’s hand away that the woman stopped harassing her, and instead began yelling that Al-Obaidy was violent, just as all Muslims are violent.

Her encounter mirrors the plethora of religious and headscarf-related assaults that have taken place in the last few months. The instances have been directly prompted by the announcement of a proposed secular charter by the Parti Quebecois that would prohibit public employees from wearing overt religious symbols to work. The minister in charge of the charter, Bernard Drainville, announced that if the charter were adopted by legislature, the wearing of kippas, turbans, burqas, hijabs and “large” crosses would be banned. However, elected members of the national assembly would not be subjected to the regulations. Given that the Muslim population in Canada is growing at a rate that exceeds even the number of Canadians identifying as having no religion, this poses a serious issue. “I know lots of people who would lose their jobs if [this charter] were put in motion, and they are afraid for their safety,” Al-Obaidy said in an exclusive conversation with PolicyMic.

The harassment jarred Al-Obaidy, not so much for the actual harassment, but because of the reactions of those present during the event. As it happened, Al-Obaidy looked around at those watching in the crowded metro station and saw nothing but apathy in the young people surrounding the two women. “People can’t be bothered to react,” she realized, after another incident when a man beside her on the train told her, “So, is this when you’re going to blow yourself up,” after seeing her reading the Quran on her phone. The incident revealed that the man, along with many Canadians, just do not know much about Muslims, thus prompting the fear and ignorance from which the proposed charter is now benefiting.

With that realization, she and two other women, her sister Yusr Al-Obaidy and Nariman El-Doraini, set out to launch Support Another, a campaign that promotes mutual understanding and respect through experience and dialogue. “Since the discussions of the charter of values have surfaced, there have been hundreds of reported cases of verbal and physical assaults against visible minorities, wearing religious symbols, in our own streets of Quebec,” the group explains on their Facebook page. In response to the harassment, the campaign has worked to help Canadians against the charter put themselves in the shoes of visible minorities, letting them feel the looks and better understand misconceptions and experiences that can only truly be understood experientially.

Although hearings for the charter began on January 14, Al-Obaidy is hopeful that it does not succeed in cutting off a percentage of Quebec’s vibrant population from the opportunity to live and work in Canada. As the Support Another campaign has developed and flourished, she has found that people who are not religious have been defending the campaign and subsequent dialogue. She stresses that “whether you’re for or against the charter, be against the violence.” That has happened as a result of the proposed charter.

Ultimately, success cannot be measured simply by whether or not the proposal passes. It can only be measured by whether misconceptions and generalizations surrounding Muslims and those wearing religious symbols are replaced with dialogue and respect. Until then, the country and its people are at a loss.