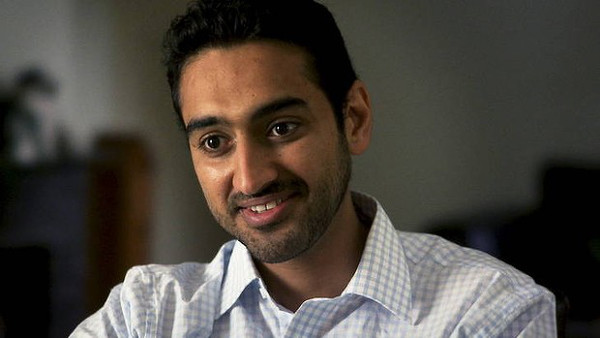 The Jordan Media Institute last week hosted Australian journalist and researcher, Waleed Aly, who presented a lecture on the relationship between Islam and the West in the Australian and Western media.

During the lecture, Aly reviewed the basic concepts of covering Islamic affairs in western media, explaining that Muslims who were born and raised in western countries face significant challenges in defining their identity and the world they belong to.

Aly explained that although most journalists believe that media is about discovering and reporting the truth, his view was that “media is subject to many assumptions that create what is referred to as stereotypes”.

He added that stereotypes linked to minorities have consequences. For example, “we find that stereotypes related to the Muslim world tend to revolve around concepts like violence, authoritarianism, and lack of democracy”.

“We cannot change the nature of media, but we can change the participants in its creation”, added Aly, pointing to the importance of creating media conversations where stereotypes are simply irrelevant, rather than having to fight them.

He also gave examples on the impact of stereotypes on the lives of Australian Muslims on both personal and professional levels, especially in light of their historical lack of interest in the field of media. In addition, Aly stressed on taking the chance to create a new culture during the current changes in the Australian landscape.

Aly noted that there are now very encouraging signs in Australia, with Muslims becoming increasingly active in the process of culture making. He noted the increased presence of Muslims in news journalism, and also in entertainment as stand-up comedians. He suggested this had the potential to change the media landscape to make it more familiar with Islamic issues and less dependent on the kind of stereotypes that currently exist.

He noted Australia provides opportunities for that kind of transformation.

Waleed Aly is a broadcaster, academic, political commentator and author. He is one of most prominent public intellectuals in Australia, and one of the most well-known Muslim voices in his country. Aly is also a lecturer in politics at Monash University, hosts a number of television and radio programmes, as well as providing political commentary on Australian Islamic affairs.