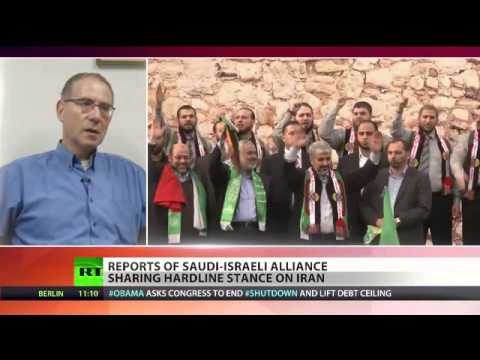 A surprising alliance is forming in the Middle East – between Israel and Saudi Arabia, as reports say the countries are negotiating a union, against Iran. Despite sharing common rivals, there’s no official diplomatic relations between the states, and the two clash when it comes to Saudi Arabia’s support of the Palestinians.