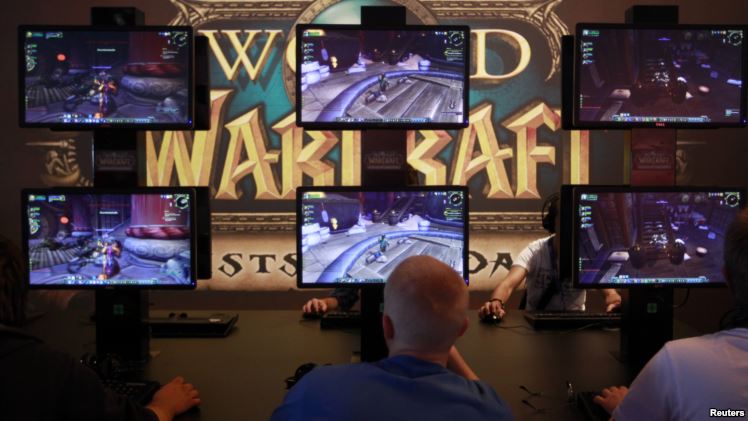 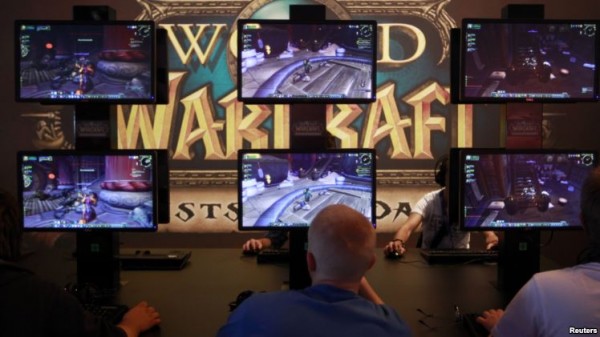 U.S. and British spies play online games, not as a form of entertainment but a way to look for secret communications, financial transactions and terrorist plans.

According to the documents released by the former U.S. National Security Agency (NSA) contractor Edward J. Snowden, and reported by The New York Times and the Guardian, intelligence operatives from the United States and Britain collected data and contents of messages exchanged by online players of games, such as World of Warcraft and Second Life.

As the players often do, the agents created fake identities, so-called avatars, and communicated by voice and text chats with other players to extract information about possible illicit plans. Law enforcement agencies also use fake identities to fight against human trafficking and child pornography.

In a top-secret document from 2008, the NSA says that seemingly innocent online games can be used as a “communication network” for secret messages.

The two newspapers report that some online games were being monitored by so many agents from different U.S. intelligence agencies that a coordinating group was established to avoid conflicts.