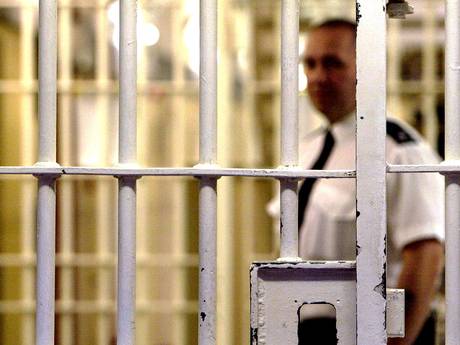 The proportion of prisoners in jails in England and Wales who are Muslim has nearly doubled over the past 10 years, according to new figures from the Ministry of Justice.

The latest official snapshot also confirms the ageing profile of the prison population over the last 10 years, with the majority of inmates now over 30, and the number over 60 almost doubling to more than 3,300, or 4%.

The government’s annual report on race in the criminal justice system published on Thursday confirms that black and Asian people remain far more likely than white people to be stopped and searched by the police on the street, arrested and sent to prison on conviction.

The justice ministry figures do show some changes within that overall picture. In particular, the religious profile of the prison population shows there has been a steady rise in the percentage of prisoners who are Muslim, from 7.7% in 2002 to 13.4% in 2012.

The percentage identifying themselves as Christian has fallen over the same period, from 58% to 51%, while those with no religion account for 30% of those inside.

The figures also confirm that the jail population is getting older, partly as a result of an increased number of convictions for historic sex offences following the Jimmy Savile case. A decade ago prisoners under 30 made up the majority of the prison population, or 52%, but the younger age group now only make up 43% of the total prison population of 85,000.

Prison governors are also having to cope with the problems posed by those over 60, with their percentage growing from 2% to 4% of the total over the past decade. More than 3,300 are over 60, with several jails now being dedicated to holding them. One Norfolk prison holds so many that it can field 26 teams in its bowls club.