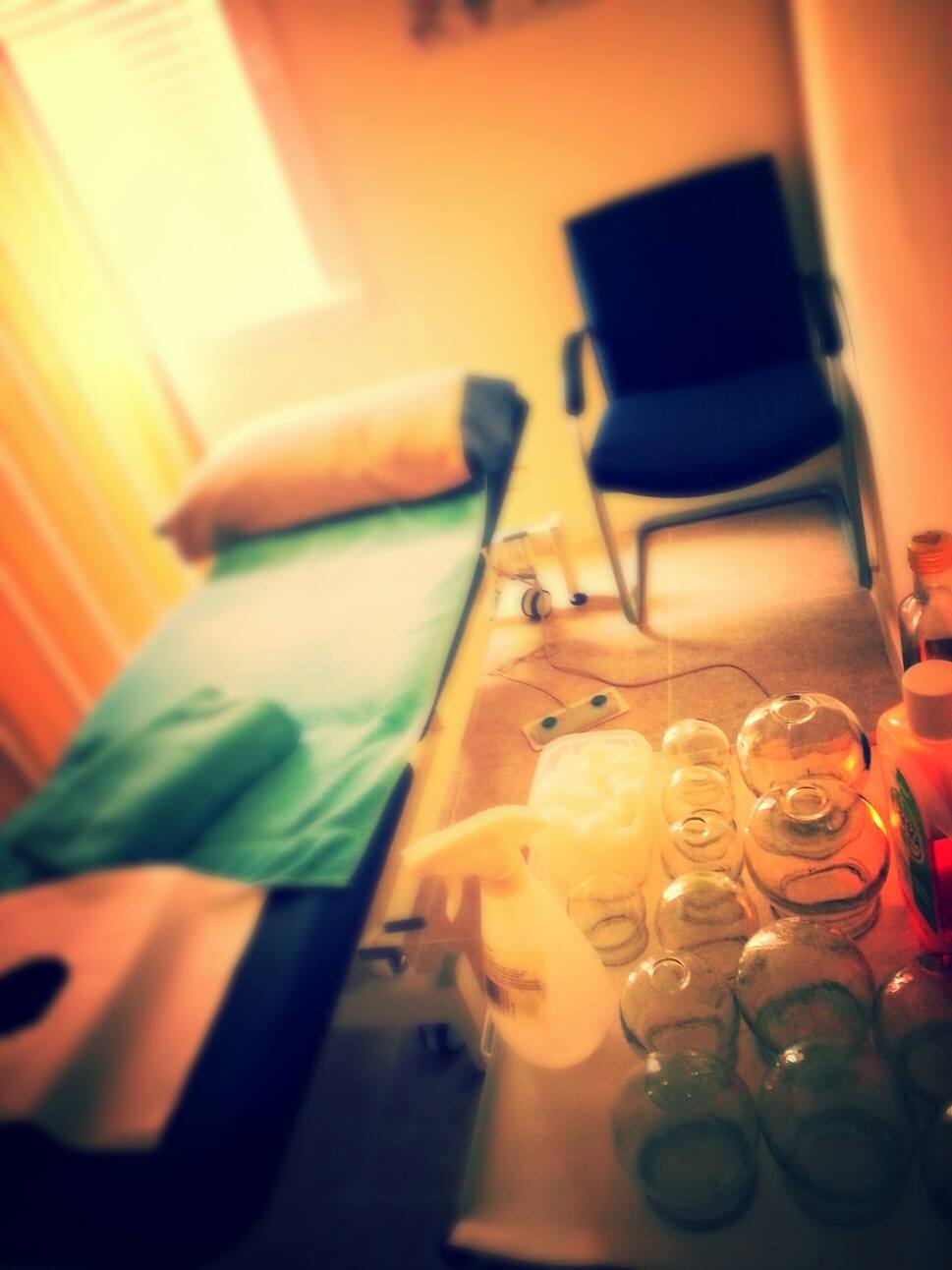 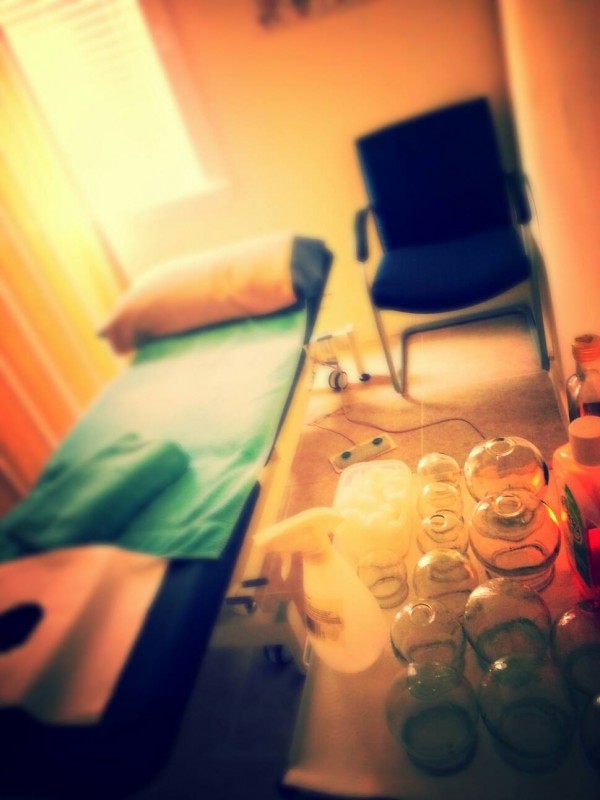 A few years ago, I completed a degree in Traditional Chinese Medicine, specializing in Acupuncture, Herbal Medicine and Remedial Massage. In the course of my studies, we were also taught different methods of cupping and touched base with wet-cupping referred to as “Hejama” in Prophetic Medicine.

Hejama derives from the word “Hajm” which means sucking. Hejama involves the method of performing an incision (a small cut on the surface of the skin) on various points of the body and thereafter, placing suction cups on the areas of the incision which results in drawing out the toxic blood in the body. Hejama works to improve blood circulation and detoxes the body. Hejama is a part of Prophetic Medicine and there are many narrations by the Prophet himself that emphasize the benefits of this type of treatment. A particular Hadith that I came across during the course of my studies, which really encouraged me to pursue Hejama as a treatment option for my clients is related as follows:

Abdullah Ibn Abbas reported that the messenger of Allah swt stated: “I did not pass an angel on the night of the journey except that they all said to me. Upon you is cupping O Muhammad.” (Sahih Sunan Ibn Majah 3477).

The above hadith demonstrates that surely, there must be wisdom behind the Angels recommending Prophet Muhammad to perform Hejama and recommend it to his companions. It was a treatment that was recommended by the purest of God’s creations and especially on one of the greatest nights of the Prophet’s (peace be upon him) life- Isra Wal Miraj.

I spent a great deal of time researching Hejama, the practice, the principles of the treatment – including the best times to perform the treatment, and the conditions that it assists in treating. The results were absolutely remarkable, which is not an surprising, considering it is a treatment recommended by God to his beloved Prophet Muhammad (peace be upon him).

After treating many patients with Hejama therapy, I can now understand why Prophet Muhammad (peace be upon him) stressed on the importance of using it as a remedy for many ailments. I have used Hejama to treat many conditions with some amazing results. Hejama has aided in the treatment of back pain, chronic pain, depression, anxiety, stress related issues, headaches, migraines, poor blood circulation, diabetes, cholesterol, high blood pressure, menstrual disorders such as endometriosis, polycystic ovarian syndrome, and infertility to name a few.

One thing I have noticed in the past few years of practicing is that the younger generation are more exposed to diseases, and one of the most common issues young women face are menstrual conditions such as irregular menstruation, polycystic ovarian syndrome, endometriosis and dysmenorrhea. If these conditions remain untreated, they can be a cause of infertility which has become very common in today’s society. An article on ABC revealed that one in six couples are affected by infertility, and fertility problems strike one in three women over the age of 35.

I believe that using natural forms of treatment, such as Hejama, can address the root cause of the condition rather than using some forms of conventional medicine which is only treating a branch of the condition.

“My husband and I have been trying to conceive naturally but after many failed attempts we came to terms with the fact that we were unable to conceive naturally, so we began exploring different options such as IVF. Our IVF treatments were successful and we had two healthy children. At the beginning of 2013, I decided to do hejama, as I heard some really positive feedback from family and friends. 1 month after my hejama treatment I fell pregnant naturally. My husband and I were ecstatic and I am so happy and recommend hejama to every couple who are experiencing fertility issues.”

“I have been experiencing menstrual problems for many years, the gynecologist diagnosed me with hormonal imbalance, polycystic ovarian syndrome and recommended me to go on the contraceptive pill at the age of 17. I couldn’t remember the last time I got my periods naturally. I was encouraged to do hejama to help balance my hormone levels and regulate my periods. After a few hejama treatments, I have stopped the contraceptive pill and now have a regular natural cycle, my hormone levels are balanced and I feel wonderful.”

“When I perform hejama treatment, immediately after my blood pressure reduces.”

“I have been suffering with chronic migraines for 20 years; I have tried everything from conventional medicine to massage, physiotherapy, chiropractic therapy and many other treatments but nothing helped. After my hejama treatments my migraines disappeared. I was amazed with the results and recommend it to all my friends and family. I can finally say, I am migraine free.”

These are just a few successful cases of patients who received some positive results after hejama. I am so grateful to have the opportunity to help these women.

I highly recommend everyone to try it at least once in their lifetime.

MV Editor: For those of you in Sydney, Australia interested in getting more information or booking a hejama treatment, the author Sister Safia Marabani can be contacted on Hejama-therapy@outlook.com