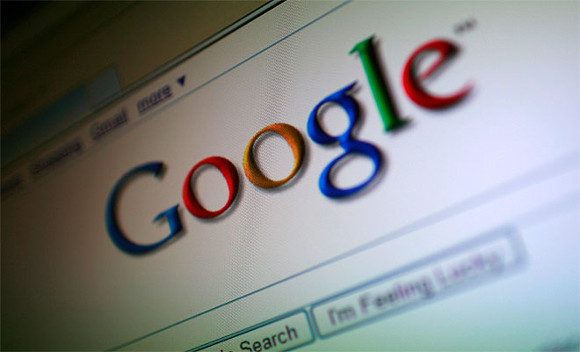 HONG KONG: Google executive chairman Eric Schmidt said reports that the US government spied on the Internet giant’s data centres were “outrageous” and potentially illegal if proved true, in an interview Monday.

Speaking to the Wall Street Journal during a visit to Hong Kong, the technology guru said that Google had filed complaints with the National Security Agency, US President Barack Obama, as well as members of the US Congress.

“It’s really outrageous that the National Security Agency was looking between the Google data centres if that’s true. The steps that the organisation was willing to do without good judgement to pursue its mission and potentially violate people’s privacy, it’s not OK,” Schmidt said.

“The NSA allegedly collected the phone records of 320 million people in order to identify roughly 300 people who might be at risk. It’s just bad public policy…and perhaps illegal,” he said in the interview conducted in the southern Chinese city.

“The Snowden revelations have assisted us in understanding that it’s perfectly possible that there are more revelations to come.”

A recent news report said the NSA had tapped into key communications links from Yahoo and Google data centres around the world.

The Washington Post, citing documents obtained from former NSA contractor Edward Snowden and interviews with officials, said the programme could collect data from hundreds of millions of user accounts “at will”.

The report said the programme, called MUSCULAR, operated jointly with the NSA’s British counterpart GCHQ, indicated that the agencies could intercept data flows from fiber-optic cables used by the US Internet giants.

The NSA disputes key details of the report.