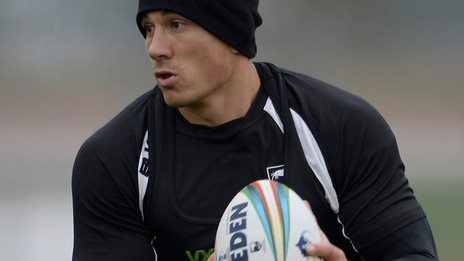 New Zealand’s Sonny Bill Williams reflects on his return to rugby league after a successful spell playing union, where he won the World Cup with the All Blacks.

He says Islam is important to him, adding that he “wouldn’t be half the man I am today without my faith”.

New Zealand are looking to retain the title they won in 2008, with Williams seeking to become the first player to win a World Cup in both codes of the game.