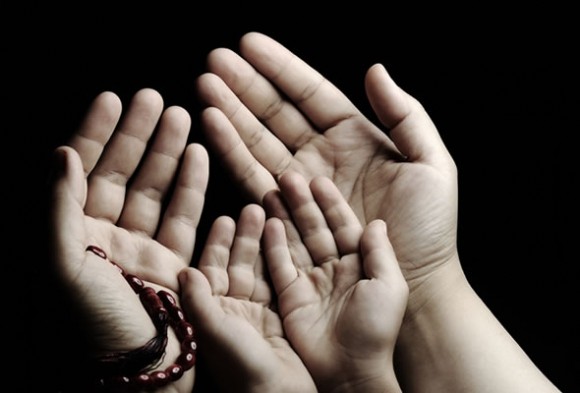 ISLAMABAD – Pakistanis are among the vast majority of Muslims across the globe who have expressed concern about religious extremism and violence perpetrated in the name of Islam.

A median of 67% of respondents said they were “somewhat” or “very” concerned about Islamic extremism, Pew found.

And clear majorities opposed violence in the name of Islam, with violence targeting civilians being categorized as never justified by many surveyed in Pakistan (89%), Indonesia (81%), Nigeria (78%) and Tunisia (77%).

The report also confirms that support of violence by Islamic militant groups is waning internationally. Since 2002, for example, the percentage of Pakistanis who say suicide bombing “is at least sometimes justified” has plunged to just 3% from 33%.

It is forbidden to take a human life under any circumstances, Allama Tahir Ashrafi, chairman of the United Ulema Council, said. Islam does not allow its followers to unleash violence to achieve their goals.

Concern about Islamic extremism is generally coupled with the rejection of suicide bombings and other forms of violence in the name of Islam. Violence that targets civilians can never be justified in the name of Islam, half or more of the respondents in most countries surveyed said, with that opinion being most prevalent in Pakistan (89%), Indonesia (81%), Nigeria (78%), and Tunisia (77%).

One cannot impose one’s will at gunpoint, said Jan Achakzai, spokesman for Jamiat Ulema-e-Islam (Fazl) [JUI (F)], a politico-religious party in Pakistan. Religious organisations and seminaries should condemn such violence as Islam bars extremism and militancy and calls for all goals to be achieved through democracy, he said.

No Muslim may deny the word of the Holy Koran, where teachings equate murdering one person to murdering all of humanity, Aneesa Zeb Tahirkheli, former state information minister, said.

“People targeting prayer places, schools and other public places are profaning humanity,” she said, adding that Islam has no space for violence.

The Sunni Ittehad Council backed the report by denouncing the TTP for its September 22 suicide bombing of the All Saints Church in Peshawar.

The TTP has no legitimacy in Islam or in Sharia and those who kill the innocent deserve no mercy, it said in an October 6 statement.

Al-Qaeda, responsible for many terrorist attacks in the past 15 years, received the worst ratings among the extremist groups included in the survey. A total of 57% of those surveyed held an “unfavourable view” of it.