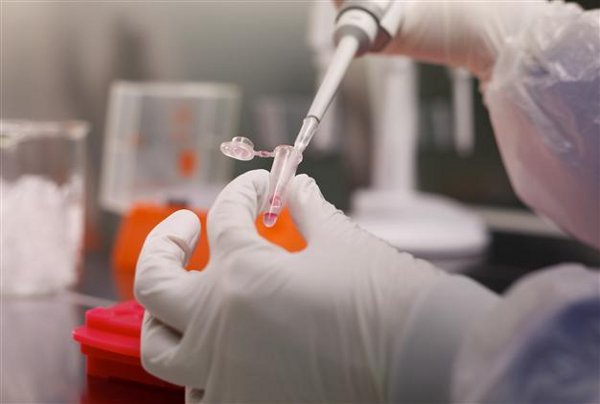 About 100,000 primary school pupils in Scottish health board areas taking part in a pilot programme are being offered the Fluenz vaccine.

It is given as a nasal spray rather than the traditional jab.

But parents in Pollokshields, which has a high number of Muslim pupils, have complained the spray contains gelatine.

A letter sent to Glasgow schools in the wake of concerns cites a World Health Organisation study in 2001 which indicated that Islamic and Jewish scholars had agreed pork gelatine was permissible within a vaccine.

However, NHS Greater Glasgow and Clyde (NHSGGC), whose area contains most of Scotland’s Muslims, said it had put back the rollout of the vaccinations “following concerns raised by a small number of parents”.

The programme is due to resume next week when parents will be offered a choice of the nasal spray or the more traditional jab.

Scottish government public health minister Michael Matheson said flu was a “very serious infection” which needed to be vaccinated against.

He said: “That is why, for the new programme for children, we are using a quick and painless nasal spray Fluenz, which has proven to be more effective in children and avoids the use of needles.

“Parents should be reassured that the existing guidance issued in 2001 from the World Health Organisation, prepared by religious scholars, advises that gelatine of porcine origin used in vaccines and other medicines is judicially permissible as the gelatine in the final product is a completely changed substance.

“Vaccination is voluntary and we want all parents to have the information they need to make an informed choice.

“If parents continue to have any concerns, children can be given an alternative safe injectable vaccine which does not contain any porcine gelatine but provides less protection than the nasal spray.”

He added: “The Scottish Government very much appreciates the help and advice provided by Muslim councils in response to these concerns and a letter has been issued to parents of children in Glasgow to offer reassurance about the use of the Fluenz vaccine.”

A fifth of the Scottish population will be offered a free flu vaccine, including people aged over 65 and those with conditions that put them at greater risk.

For the first time, all two and three-year-olds – about 120,000 children – will be offered the vaccine, as well as 100,000 primary school pupils in health board areas which are taking part in a pilot programme.

The programme will be rolled out to eventually see about one million children aged between two and 17 have the chance to be immunised towards the end of 2015.