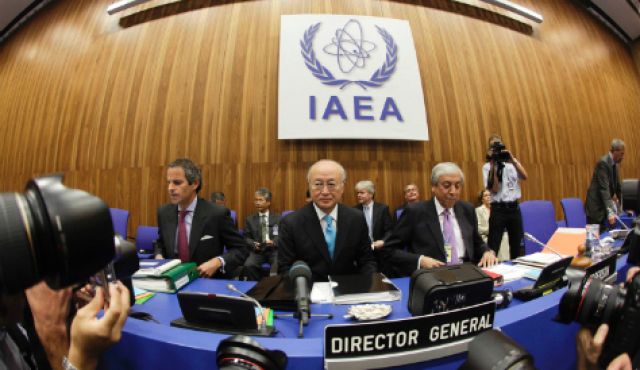 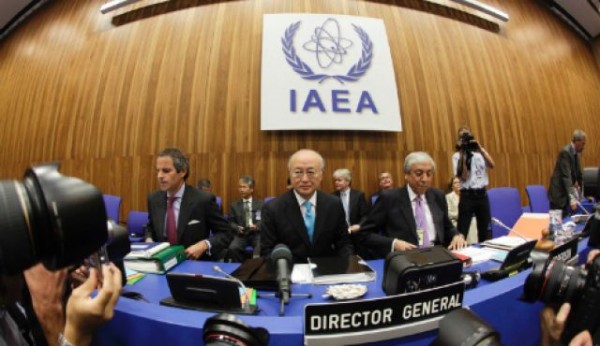 Member states of the UN nuclear agency on Friday, Sept 20, rejected an Iranian-backed Arab bid to single out Israel for criticism over its assumed atomic arsenal, in a diplomatic victory for Western powers that opposed the initiative, Reuters reported.

The debate and vote at an annual meeting of the 159-nation International Atomic Energy Agency (IAEA) underlined divisions at a time when the United States and its allies are hoping for progress in a separate, decade-old nuclear dispute with Iran.

Arab states had submitted a non-binding resolution on Israel to the gathering in Vienna for the first time since 2010 to signal their frustration at the lack of movement in efforts to create a Middle East zone free of weapons of mass destruction.

Fifty-one countries voted against the text, which called on Israel to join the nuclear Non-Proliferation Treaty (NPT), and 43 states for. Others abstained or were absent.

The United States said earlier that targeting its close ally would only hurt broader steps aimed at banning nuclear and other weapons of mass destruction in the tinderbox region.

Israel is widely believed to possess the Middle East’s only nuclear arsenal, drawing frequent condemnation by Arab countries and Iran which say it threatens peace and security.

U.S. and Israeli officials – who see Iran’s atomic activity as the main proliferation threat – have said a nuclear arms-free zone in the Middle East could not be a reality until there was broad Arab-Israeli peace and Iran curbed its program.

The U.S. envoy to the IAEA, Joseph Macmanus, said the United States regretted that the resolution had been brought to a vote.

“There are no winners today,” Macmanus said. “We will look ahead and continue the hard work to start a constructive dialogue on the establishment of a weapons of mass destruction free zone in the Middle East.”

British Ambassador Susan le Jeune d’Allegeershecque said the Arab resolution was divisive but added that the delay in holding the conference had “generated understandable frustrations”.

Arab diplomats said they refrained from putting forward the resolution on Israel at the 2011 and 2012 IAEA meetings to boost the chances of the Middle East conference but it had no effect.