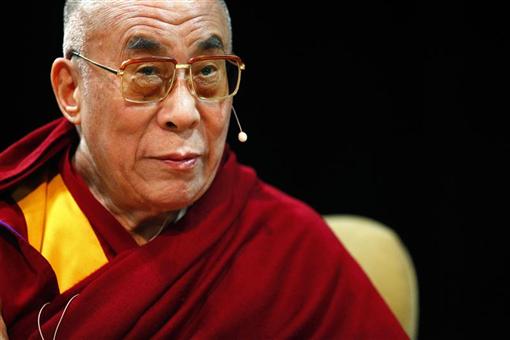 The Dalai Lama has called on Myanmar monks to act according to Buddhist principles with Muslims in the country.

“Those Burmese monks, please, when they develop some kind of anger towards Muslim brothers and sisters, please, remember the Buddhist faith,” the Buddhist leader said at a press conference held after an annual human rights conference in the Czech capital Prague this week.

“I am sure… that would protect those Muslim brothers and sisters who are becoming victims,” he said.

“The ethnic problem will not be solved by this present constitution, which does not meet the aspirations of the ethnic nationalities,” Suu Kyi said.

About 800,000 Rohingya Muslims in the western state of Rakhine are deprived of citizenship rights due to the policy of discrimination that has denied them the right of citizenship and made them vulnerable to acts of violence and persecution, expulsion, and displacement.

The Myanmar government has so far refused to extricate the stateless Rohingyas from their citizenship limbo, despite international pressure to give them a legal status.

Rohingya Muslims have faced torture, neglect, and repression in Myanmar for many years.

Hundreds of Rohingyas are believed to have been killed and thousands displaced in recent attacks by extremists who call themselves Buddhists.

The extremists frequently attack Rohingyas and have set fire to their homes in several villages in Rakhine. Myanmar army forces allegedly provided the fanatics containers of petrol for torching the houses of Muslim villagers, who were then forced to flee.

Myanmar’s government has been accused of failing to protect the Muslim minority. Rohingyas are said to be Muslim descendants of Persian, Turkish, Bengali, and Pathan origin, who migrated to Myanmar as early as the 8th century.