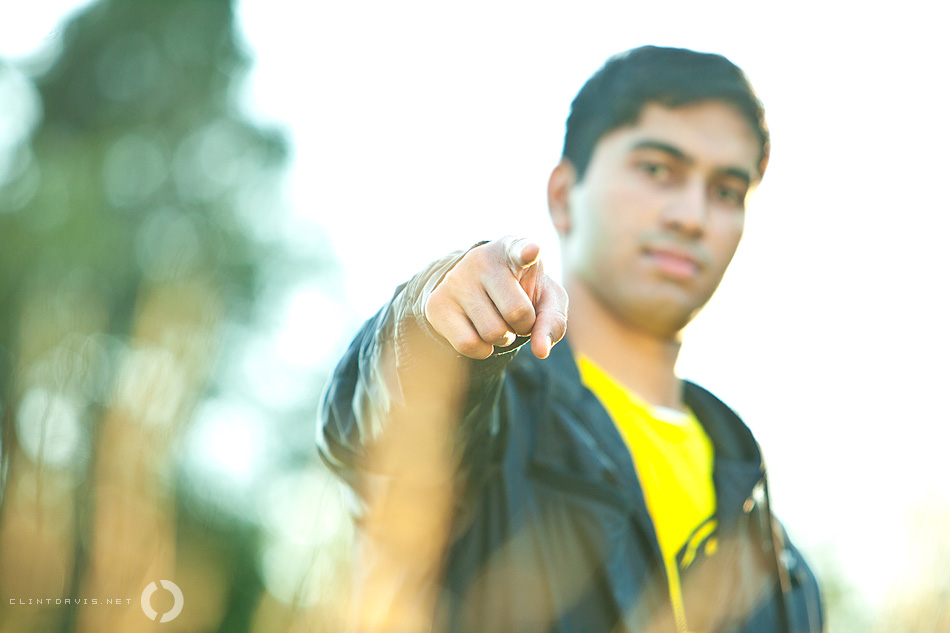 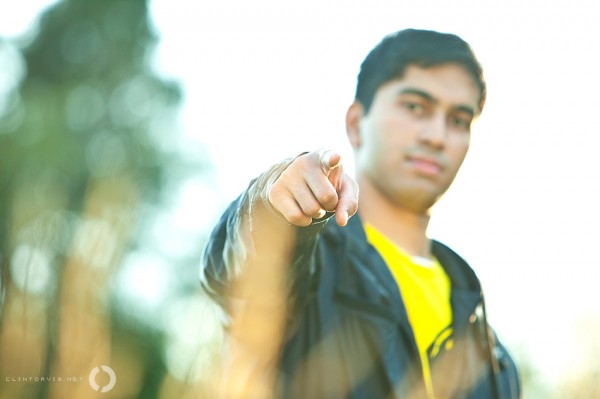 Hip hop artist Mo Sabri began a recent performance in Washington, DC, with “Heaven Is Where Her Heart Is,” a song about a virtuous girl who travels to Mecca for the holy Muslim pilgrimage. For the past year, Sabri has been singing about pious themes in a genre not exactly known for godly messages.

“There’s too many songs on the radio these days encouraging girls to do bad things,” he told the audience of Muslim families attending the annual convention of the Islamic Society of North America (ISNA), which included screaming girls who were obviously excited by the 22-year-old Muslim hearththrob.

The son of Pakistani immigrants, Sabri grew up in Johnson City, Tennessee. He’s one of a growing cadre of young Muslim American musicians who write “anaasheed,” or songs with religious Islamic themes, that are beginning to appeal to a broader audience.

One of Sabri’s latest songs got more than one million views on YouTube. He says the song, “I believe in Jesus,” was written to show the people of east Tennessee that Muslims revere him.

“I grew up in an area that did not really have any Muslims, and I was able to see that they were all more similar than different,” Sabri said. “For me, I was like, ‘I want to reach out to my neighbors and show that Muslims and Christians as a whole can experience what I experienced.’”

In the song, Sabri points out that “In the West, they call him Jesus, in the East they call him Isa, Messiah, Christ,” and he asks, “Why does our religion always have to cause division?”

The Muslim rapper’s song about Jesus spiked in popularity recently as another video involving a Muslim and his view of Jesus went viral. In that video, a Fox News host suggests the author of a book about Jesus, religious studies scholar Resa Aslan, is biased because he is a Muslim.

The interview drew condemnation from liberal commentators who attacked the premise of the suggestion.

Sabri notes that while Muslims reject the Christian view that Jesus is the son of God, they do consider him a prophet.

“There’s so much misinformation about Muslims, to think that a Muslim can’t talk about Jesus, or can’t love Jesus, is just the wrong idea, and my goal is to dispel that idea,” he said.

Sabri turned to “anasheed” after the focus on sex and alcohol in many hip hop songs turned him off. He says one of the main inspirations for doing so was Hasidic artist Matisyahu, who gained a wide following rapping to reggae about Jewish spiritual themes such as the hope for the return of the Messiah.

“I just liked how he did not have to succumb to any of the pressures of writing music, and he was different,” Sabri said. “He had uplifting songs that were spiritual.”

After his performance, Sabri was crowded by fans seeking autographs. By offering a virtuous alternative to pop culture he is following in the footsteps of Christian rock musicians who have done that for decades, and proving that it also works in Islam.

See a video of this report here.