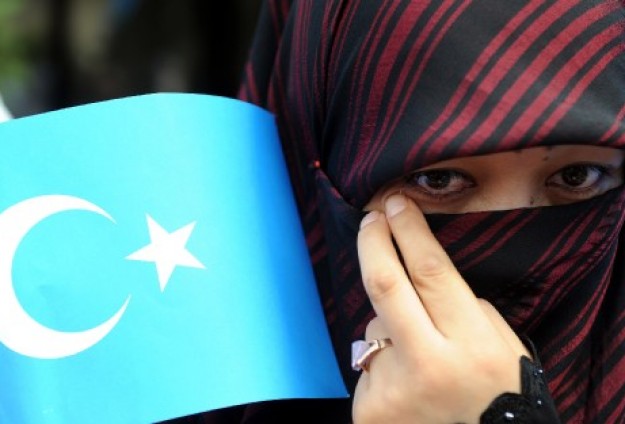 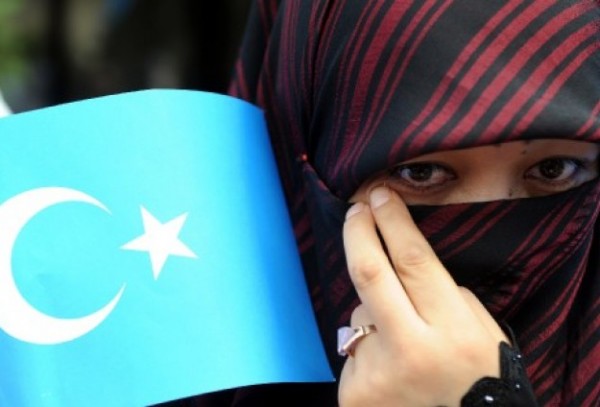 WAM JEDDAH, 17th August 2013 (WAM)– The Organization of Islamic Cooperation (OIC), in a statement, has expressed concern over the report of sentencing two Uygur Muslims to death penalty and jail terms to three, for the alleged involvement in clashes reported to have taken place in the city of Kashgar of the Xinjiang Uygur Autonomous Region in China in 23 April 2013.

“While commenting on close cooperation between the OIC and the Government of China, he reiterated once again that the reasons behind protests or clashes need to be addressed. He also urged the Government of China to address the root-causes of the situation and respect the desire of the indigenous people to express their cultural, religious and ethnical identity, without impediment,” the spokesperson of OIC said in a statement Saturday.

The OIC spokesperson also expressed his hope that Government of China will use their wisdom to reconsider the possibility for an appeal of the court decision and spend more efforts for dialogue and building confidence with the people in the said region.