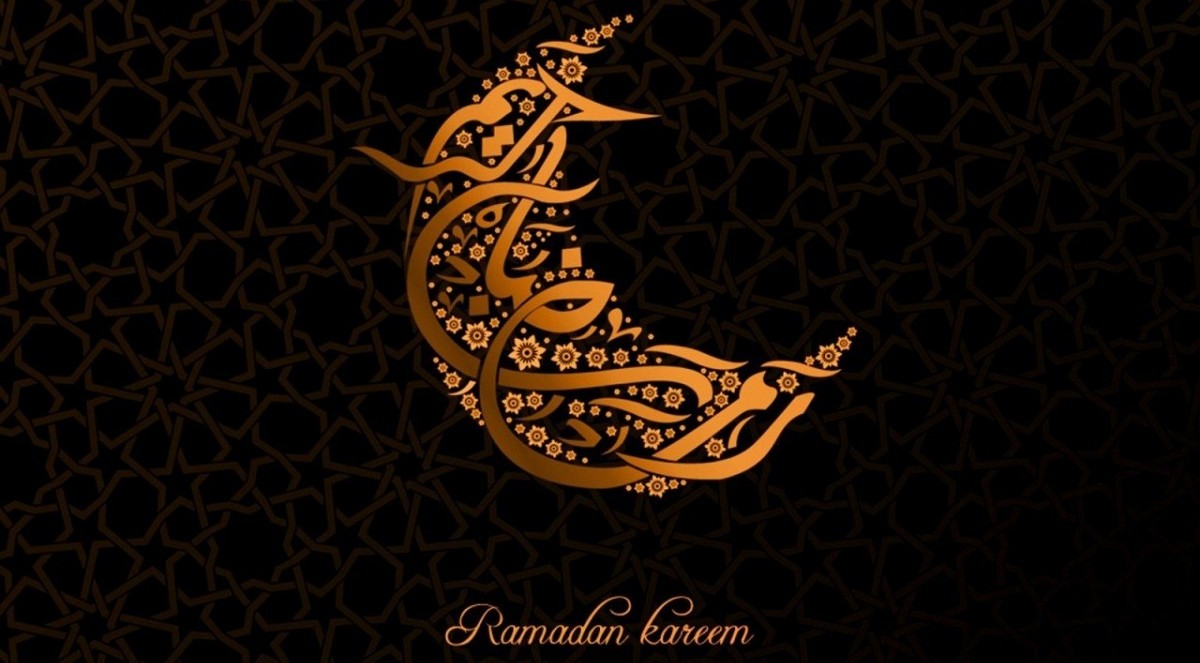 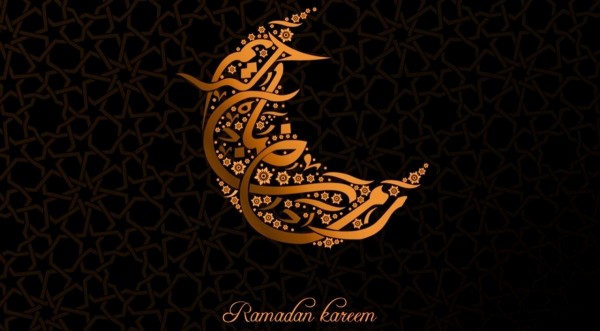 The first Ramadan fast is exciting. The experience is much more exciting for men and women who have just converted to Islam and are beginning their first fasting experience in their 40s. What do new Muslims say about Islam and Ramadan? How did they perceive Ramadan before their conversion to Islam? What are their feelings now that they have become Muslims?

I USED to make fun of Ramadan and the notion of Islamic fasting. I used to ridicule those Muslims who torture their bodies by fasting,” said Marcos-now-turned-Ahmed Moamen.

“I lived in the UAE for nine years as a traditional Christian who irregularly goes to Church. For me and my colleagues, Ramadan was a nightmare. It was a month in which we were all confined to our homes as all bars remain shut,” he recalled.

“This was not the only thing I detested about the Ramadan fast, but also this tough treatment of both body and soul. I used to believe the body has desires that should be met. Therefore, I only perceived of fasting as an unjustifiable and illogical torture,” Moamen, a Filipino, said, recalling what he termed as the “bad” old days.

“The Almighty Allah guided me to Islam. I had a long time roommate, who once converted to Islam, tried hard to lure me into it. He used to discuss Islam and gave me some translated books about the faith until the Almighty finally opened up my heart. And here I am having my very first fasting experience in Ramadan,” Moamen said.

“After Allah guided me to Islam and after having fasted several days of Ramadan, I found out that all my previous ideas about the rights of one’s body were not true and that straightening our bodies once a year is of great wisdom. That is why Allah ordered us to fast one month of the year and not the whole year,” said Moamen of his new spiritual experience with Ramadan.

“It [fasting] brings the Muslim closer to Allah. I do not exaggerate if I say that I feel a serenity I have never before felt in my entire life,” Moamen concluded.

Abdul-Rahman Yousef, a Lebanese who was named Tony before embracing Islam also experienced his first Ramadan.

Sounding delighted about the new fasting experience, Yousef said he was overwhelmed by joy and that fasting helped him feel the serenity that only fasters enjoy.

“Ever since Allah guided me to Islam, I’ve become used to the habit of fasting every Monday and Thursday [following in the footstep of Prophet Muhammad (peace be upon him) to make up for my sins which I committed before Islam,” he said.

“But, fasting in Ramadan is a totally different experience because the holy month has its own sense of spirituality and serenity that is absent from other days and months,” Yousef asserted.

“Even prayers in Ramadan are different from the usual prayers,” he said, adding that Allah magnifies the good deeds of Muslims in Ramadan and spares them from Hell.

Yousef lamented having wronged Islam and Muslims in the past, especially during the civil war in Lebanon, and prayed to Allah the Almighty to forgive his previous bad deeds. Carol Anoi was brought up in a Protestant Scottish family. She spent her childhood in the countryside which gave her a chance for contemplation and meditation.

After she finished school in London, she got a job in a UAE hotel and spent several years there until she got involved with an Arab Muslim.

“I loved him so much and he started talking to me about Islam. I began with him a search journey. We read most of the books on Islam in English,” said Carol-turned-Fatma Al-Zahra Mohammad (the name of one of Prophet Muhammad’s daughters).

“I realized that Islam is the right faith that dignified the human being and catered for the rights of man, woman and child,” she stressed. “I found it a religion in harmony with human nature,” Fatma said.
“When I read the holy Qur’an, I found answers to all questions haunting my mind and soul. Eventually, I converted to Islam and we (she and her Arab Muslim friend) got married,” she recalled.

“As for Ramadan, I cannot describe to you how delighted I am to fast Ramadan this year. “Ramadan’s atmosphere makes us feel closer to Allah. And since it is a month of worship, we are keen on getting closer to the Almighty through prayers,” Fatma added.

“I cannot describe my happiness while performing Tarawih prayers with many other Muslim women,” she said, lamenting that in ordinary days one would not find so many worshippers in prayers.

Amnah Jordon, once a Caroline Jordon, from South Africa said it was that unique peace reflected in the body movements during prayers that attracted her to Islam in the first place. “Fasting is a fine way of spiritual and psychological elevation and these were the things that guided my way into Islam,” said Amnah.

“Fasting and Ramadan are the most joyful religious rituals and the closest to my heart,” she added.

“I spent years of my life searching for a way for spiritual satiety. I adored contemplation sessions and read a lot in oriental philosophy but never reached satisfaction,” she underlined.

“I completed my study in the UAE and happened to live by some Muslim neighbors who always performed their prayers by the book.

“I used to sit and watch their Rukou’a [kneeling] and Sujoud [the position when a Muslim worshipper’s head touches the ground during prayers] and it was very touching because Rukou’a and Sujoud are magnificent body and spiritual sport,” Amnah said.

She recalled performing prayers and practicing Rukou’a and Sujoud even before converting to Islam.
“I felt a kind of serenity I have never experienced before, and since that very moment I began a quest to explore Islam until Allah guided me into becoming a Muslim and I was overwhelmed by spiritual peace,” Amnah concluded.