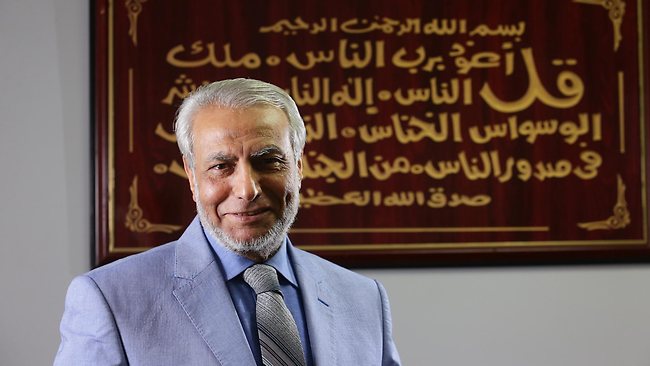 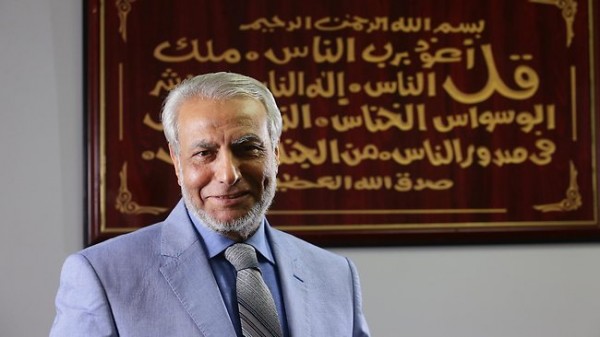 Statement from the Office of the Mufti of Australia, Dr Ibrahim Abu Mohammad

All praise is due to Allah, the lord of the words, and peace and blessings upon the final messenger and the seal of the prophets.

Ramadan arrives this year while the world is undergoing so many tragedies and adversities that have struck humanity; whole nations are under threat of death, starvation and poverty, and none of the advancements of the 21st century have been able to alleviate these calamities.

There is the Arab Spring, whose efforts are yet to bear fruit in the lands where its seeds were sowed. The forces of oppression and tyranny are still undermining and conspiring against the collective will of the people’s desire for freedom.

There are countries where blood is running like rivers in the streets, while the international community watches and does nothing more than issue weak condemnation and empty rhetoric.

Racism and double standards are on display when international laws are only applied on weaker countries. Some countries are invaded and colonized for decades in humiliation; while super powers perpetrate human rights abuses with immunity, there are regimes launching all out wars on their own people, and what’s even more gruesome is that their allies support them militarily and politically to massacre innocent men women and children.

In the midst of all this comes Ramadan, saturated with the sadness, loss and humiliation of so many. Distressing news reach us of an overthrow of a legitimately and popularly elected government.

Times like this require the Muslims to put aside trivial inconsequential matters and to focus on the fundamental issues instead.

It is known to Muslims (and scholars in particular) that the issue of the sighting of the crescent has long been a controversial one. The earlier scholars differed in the methods of identifying the start of the month of Ramadan.

Some argue for witnessing with the naked eye while rejecting anything else.

Other scholars call for scientific astronomical calculations, arguing that witnessing the crescent with the eye only is a means and not an end, so the means will naturally change depending on the tools at our disposal, including both eyesight and astronomical calculations. That the aim here is to find the start of the month of Ramadan to start fasting regardless of the method of identifying the crescent either by actual or estimated eyesight.

There are those who argue that the beginning of the month occurs as soon as the moon is “borne”, as that is a single universal point in time. Others additionally also argue for a prerequisite for the setting of the sun. Others still argue for different births of the moon, and some for the one birth, meaning that if the crescent was sighted anywhere, all Muslims who share the timeline with them have to fast.

All these positions are open to discussion; and all its proponents are rewarded for their efforts and scholarship.

We have tried, as much as we could, to come to an agreement, and by the grace of Allah we were successful in forming a majority. After many meetings and much discussion and deliberations and negotiations amongst the esteemed scholars and imams that lasted several days. We have collectively agreed on a methodology that unifies us this year.

The members of ANIC (the Australian National Imams Council) at the office of the Mufti on a number of occasions, including the final meeting on Monday the 8th of July.

Included in these meetings (over the phone) was also:

The collective decisions of this meeting are as follows:

2- The Mufti of Australia, Dr Ibrahim Abu Mohammad, along with the respected scholars of ANIC, highlights that the importance of avoiding involving the general Muslims public (especially the youth) in matters of controversy in Islamic jurisprudence that have caused much discussion amongst the most seasoned of scholars. It not acceptable to instigate division on the basis of these issues.

Finally we would like to affirm our respect and reverence to all the respected scholars, those who have taken our position and those who have rejected it for another opinion. We appreciate their positions and respect their reasoning.

It is very important that the discussions continue around important aspects for our community and our future. We acknowledge the importance of debate to help us understand other positions and points of view, until the time that Allah swt brings us together in heart and mind. We ask Allah swt to bless our efforts and our future.

His eminence the Mufti would also like to wish for the Muslims a blessed fast, and to remember in their duas while fasting their brothers and sisters in Syria, Egypt, Palestine, Iraq, Yemen, Lebanon and the rest of the Muslim world. We ask Allah swt to alleviate their burdens and give them victory and success, and for peace and security to endure in Australia and the world.

We ask Allah swt to make our future better than our past, and turn our situations into the better.

Have a blessed month, and may your acts of worship be accepted by Allah.