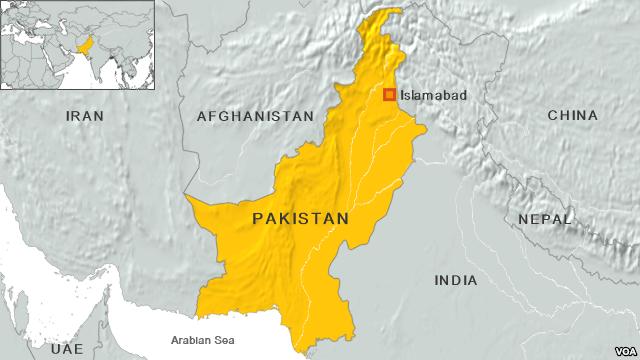 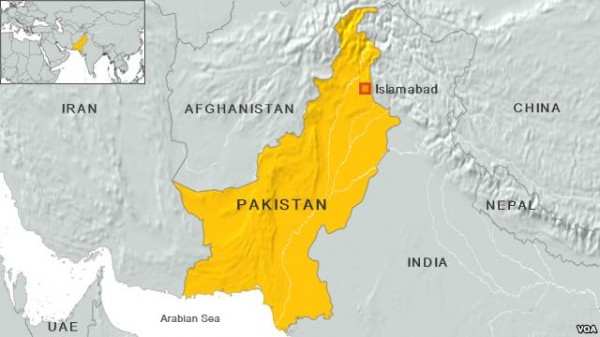 ISLAMABAD, PAKISTAN — At least 17 suspected militants were reported killed by a predawn U.S. drone attack in Pakistan’s volatile northwestern tribal region, on the border with Afghanistan. The missile strike was swiftly condemned by the Pakistani government.

The volatile border district is a known hub of the Haqqani network of Afghan insurgents and al-Qaida operatives. They allegedly use the sanctuaries to fuel the Taliban insurgency in Afghanistan, and most U.S. drone strikes in recent years have occurred in the Waziristan region.

Pakistani officials say the strikes violate the country’s sovereignty and that civilian deaths in such “illegal” actions are strengthening ranks of the militants.

The latest attack prompted a swift protest from the foreign ministry, which reiterated Islamabad’s traditional opposition. This is said to be the 14th drone attack this year and the second since the newly elected government headed by Prime Minister Nawaz Sharif took charge following May elections.

Sharif has called for an immediate end to U.S. drone operations on Pakistani territory, and he reiterated that demand while speaking to reporters last week in Islamabad.

“This is something, which of course, is creating a lot of ill will in Pakistan. We have also brought this to the notice of the Americans,” said Sharif. “We have protested very strongly against the drone attacks, and we have taken this matter up with them because this is something which is also counter-productive.”

U.S. officials consider drones an important tool in counter-terrorism operations. They describe the Haqqani network as one of the most dangerous militant factions fighting American-led international forces in Afghanistan.

The Afghan government and its military commanders allege the group is closely tied to the Pakistani spy agency, the ISI, a charge Islamabad denies.

American and Afghan officials long have demanded Pakistan take military action against the insurgents in North Waziristan. Pakistani military leaders insist their forces are stretched too thin fighting a deadly insurgency unleashed by domestic Taliban extremists in adjoining tribal areas and elsewhere in the country.

Some critics believe the Pakistani army is reluctant to move against the Haqqani network, however, because of traditional ties between their forces, and because Islamabad may want to use the group to influence events in Afghanistan after 2014 when most foreign forces will have withdrawn from the country.