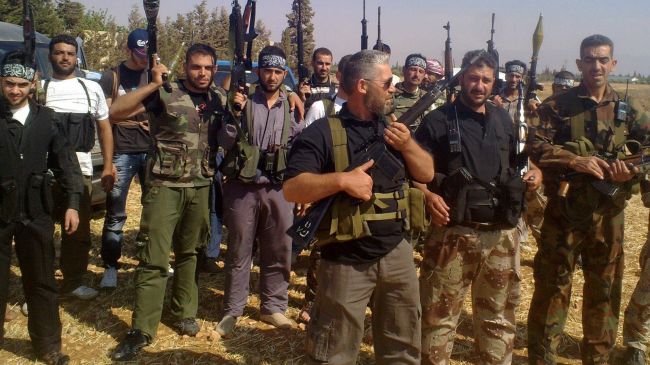 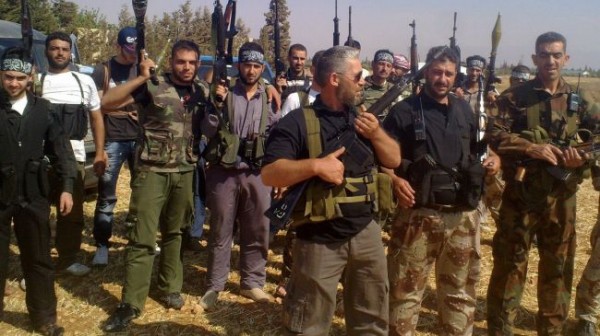 Dozens of Australians fighting with the radical al-Nusra Front in Syria’s bloody civil war could be labelled terrorists on their return home after the federal government declared the al-Qa’ida offshoot to be a terrorist organisation.

Attorney-General Mark Dreyfus said the group, also known as Jabhat al-Nusra, had a history of suicide attacks and indiscriminate bombings within Syria, and was not recognised as part of the legitimate opposition to the regime of Bashar al-Assad.

Security agencies believe about 200 Australians have travelled to Syria to fight, with dozens joining the ranks of al-Nusra.

Many senior police privately say they are deeply concerned that some of these fighters may become radicalised and return home intending to carry out terrorist attacks.

“Jabhat al-Nusra is an extremist group . . . with direct links with al-Qa’ida in Iraq, which supplies it with weapons, recruits and equipment,” Mr Dreyfus said.

“The government remains resolute in its commitment to national security, protecting Australia, its people and its interests.”

The decision to formally list the group as a terrorist organisation yesterday means it is now a criminal offence to join, train with or provide funding to the organisation, or its members.

Anyone found guilty of doing so could face up to 25 years in prison.

Police and security agencies across Australia are understood to have been monitoring the group closely in recent months, focusing on any support and funding networks in this country.

Australian Federal Police deputy commissioner Peter Drennan recently said he also expected to see an increase in the use of control orders, imposing travel and communication restrictions on individuals, in response to the return of Australians from Syria.

Similar legislation has been used extensively overseas, including in Britain, but only two are known to have been issued here: for David Hicks and Jack Thomas.

Al-Nusra announced its formation in January last year, but quickly became one of the most aggressive elements of the Free Syrian army, complicating Western attempts to hasten the overthrow of the Assad regime by encouraging his opposition.

Speaking in March, Foreign Minister Bob Carr said al-Nusra had about 5000 fighters, although other estimates say it could be twice this, equivalent to roughly 10 per cent of Syria’s armed opposition forces.

In April, the al-Qa’ida in Iraq leader, Abu Bakr al-Baghdadi, announced an alliance with al-Nusra, saying the group “is merely an extension and part of the Islamic State of Iraq”.

With both sides accused of committing war crimes, the conflict in Syria has developed an increasingly sectarian divide.

Most of the Australians drawn to join the fighting are understood to be Sunni Muslims intent on toppling the Assad regime.