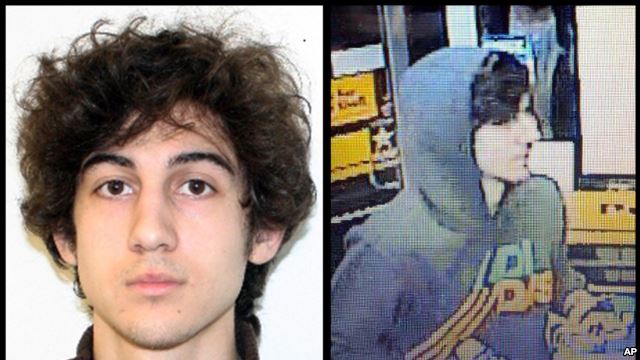 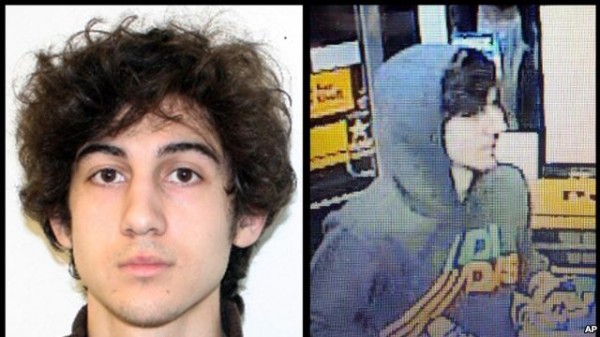 A federal grand jury in Massachusetts has indicted Dzhokhar Tsarnaev on 30 criminal charges in connection with the April 15 bombings near the finish line of the Boston Marathon.  Many of the federal charges against Tsarnaev could bring either the death penalty or life in prison if he is convicted.

Nineteen-year-old Dzhokhar Tsarnaev, the surviving suspect in the marathon bombing attack, was indicted on charges that include using a weapon of mass destruction and bombing a place of public use.

Tsarnaev and his older brother, Tamerlan, allegedly set off two backpacks full of explosives near the finish line, killing three people and injuring more than 260.

The indictment also alleges that after the FBI released photographs of the Tsarnaev brothers along the marathon route, they drove to the campus of the Massachusetts Institute of Technology, where they shot and killed MIT police officer Sean Collier.

Tamerlan Tsarnaev later died in a shootout with police in Watertown, just outside Boston, not long after the MIT officer was shot.  Dzhokhar was found hiding in a boat the following night in a backyard in Watertown.

According to the grand jury indictment, Dzhokhar wrote anti-American messages on the inside of the boat that said, among other things, that “The U.S. government is killing our innocent civilians.”

In addition to the federal charges, the younger Tsarnaev was indicted on 15 criminal counts, including murder, by a state grand jury.

At a news conference in Boston, U.S. Attorney Carmen Ortiz was asked about the alleged motivation for the bomb attacks.

“They took these acts, as an explanation, in some ways to affect what the United States foreign policy may be and also as a measure of perhaps a protest against what they viewed or perceived as actions by the United States in foreign countries,” Ortiz said.

Dzhokhar Tsarnaev was wounded in the shootout with police and has been in a prison hospital outside Boston.  His arraignment in federal court has been set for July 10, at which time he may enter a plea.

Ortiz says 17 of the 30 federal charges are punishable either by the death penalty or life in prison if Tsarnaev is convicted.  But she refused to say if he is cooperating with authorities.

“I’m not going to make any comments regarding what the defendant is or isn’t doing.  With respect to the death penalty, though, that decision is up to the United States Atorney General, Eric Holder.  He will make that decision,” Ortiz said.

The indictment says the Tsarnaev brothers began planning the attack no later than February of this year.