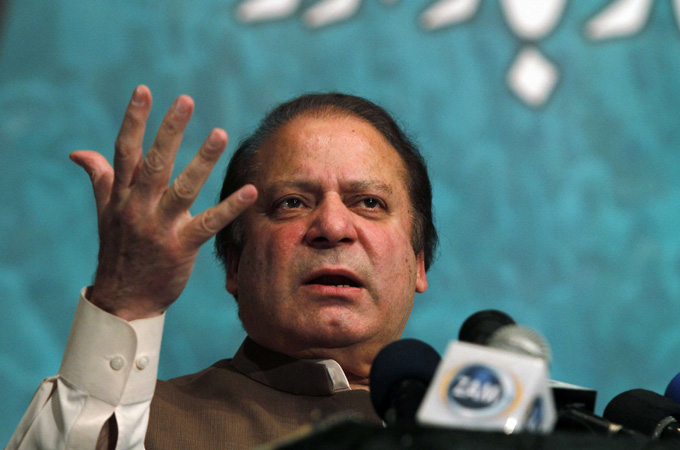 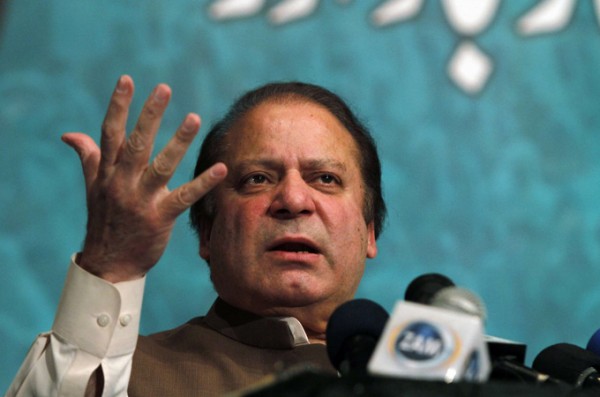 The government of Pakistan has summoned an American envoy to lodge an official protest over the latest drone attacks that killed at least nine people in the country’s northwest region, officials said.

US charge d’affaires Richard Hoagland was summoned to the foreign ministry on Saturday as Pakistan lodged a formal protest over the Friday night strikes, ministry spokesman Aizaz Chaudhry said.

“It was conveyed to the US charge d’affaires that Pakistan strongly condemns the drone strikes, which are a violation of Pakistan’s sovereignty and territorial integrity,” said Chaudhry.

“The importance of bringing an immediate end to drone strikes was emphasised,” he added.

Pakistan also said that the strikes were “counter-productive, entail loss of innocent civilian lives and have human rights and humanitarian implications”.

About six missiles were fired at a compound suspected to belong to a Taliban commander in the Shawal area of North Waziristan, one of seven tribal districts near the border with Afghanistan, a security official said.

“Nine militants were killed in the strike,” the official said on condition of anonymity. “Those killed were from the local Bakka Khel tribe and they have been identified”.

It was first attack since the government of Prime Minister Nawaz Sharif was sworn in on Wednesday.

The attack also came 10 days after a similar US strike killed the Pakistani Taliban’s second-in-command, Wali-ur-Rehman, and six others in a major blow to the rebel group.

President Barack Obama said last month the United States would scale back drone strikes, only using them when a threat was “continuing and imminent”.

But Sharif declared in his first speech as premier that the “chapter of drone attacks” should come to an end.

Drone casualties are difficult to verify. Foreign journalists must have permission from the military to visit the Pashtun tribal areas along the Afghan border, and Taliban fighters often seal off the sites of drone strikes immediately.