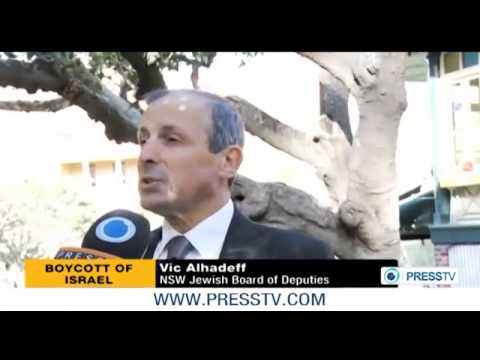 The boycott divest and sanction campaign known as the BDS campaign is a global civil movement that strongly opposes Israels occupation of Palestine. It says it hopes to promote a message of impunity of Israel in its serial breaches of international law and internal humanitarian law.The BDS movement is spreading in Australia with one of the countrys leading academic institutions the University of Sydney taking a stand against Israels largest science and technology university Technion University in Haifa Israel.In a move to support the BDS campaign the Student Representative Council of the Sydney University also voted in favour of implementing an academic boycott of Technion University. The statement released by the student council said Technion University is uniquely and directly implicated in war crimes.However the director of Sydney Universitys Peace and Conflict Studies Professor Jake Lynch raises the question as to whether Technion University conducts any of its teaching in Arabic to accommodate the Israeli Arab sector of the student population.Professor Lynch also reiterated that Technion University is also the base of the Samuel Newman Institute which conducts research on behalf of the Foreign Affairs Ministry.While the BDS movement is spreading internationally with the South African government now including it in its official policies the University of Sydney says Australia is behind the curve in its support. But it hopes its implementation of the boycott will encourage Australia to follow suit and take a stand against the suppression of the Palestinian people