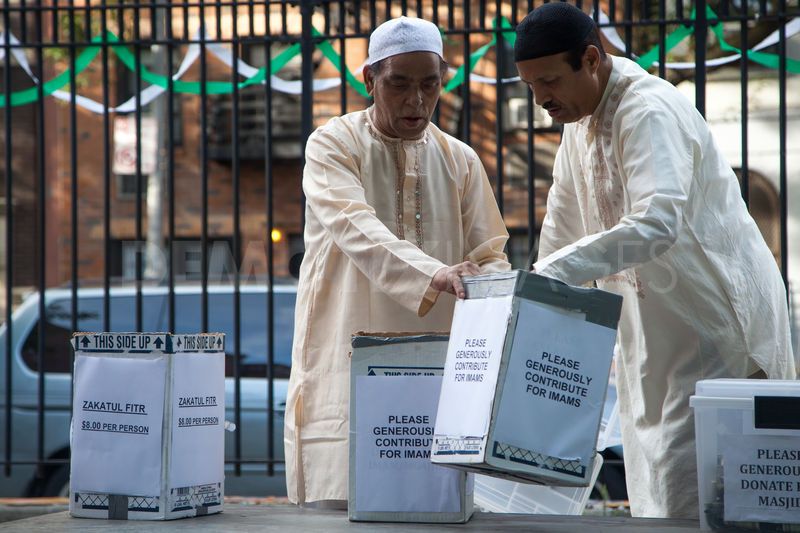 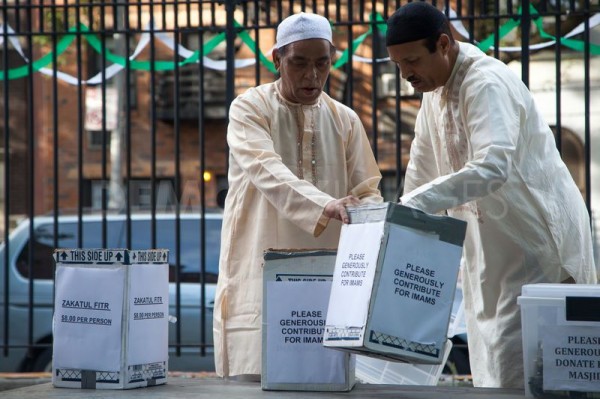 The Muslim community in Orlando in the US state of Florida is appealing for donations for philanthropic activities to poor families during the holy fasting month of Ramadan.

The group says a $50 donation will fill a box with enough nourishing food to last during the holy month.

The Muslim group, which is working to promote community service, philanthropy, and personal development through community initiatives, will start assembling the care packages on June 20 for distribution to Muslim families during the fasting month.

Ramadan, the holiest month in Islamic calendar, is set to start in North America on July 9.

In Ramadan, adult Muslims, save the sick and those traveling, abstain from food, drink, smoking and sex between dawn and sunset.

Fasting is meant to teach Muslims patience, self-control and spirituality, and time during the holy month is dedicated for getting closer to Allah though prayers, reading the Noble Qur’an and good deeds.

Muslims dedicate their time during the holy month to be closer to Allah through prayers, self-restraint and good deeds.

It is customary for Muslims to spend part of the days during Ramadan studying the Noble Qur’an.

Many men perform i`tikaf (spiritual retreat), spending the last 10 days of the month exclusively in the mosque.

The majority of Muslims prefer to pay Zakah for the poor and needy during the month.

The United States is home to a Muslim community of between six to eight million.

Tags: Appeal for donation by US Muslims Donation for Ramadan Holiest month of Ramadan Muslim Women's Organization Muslims patience studying the Noble Qur'an US Muslims US Muslims in Orlando