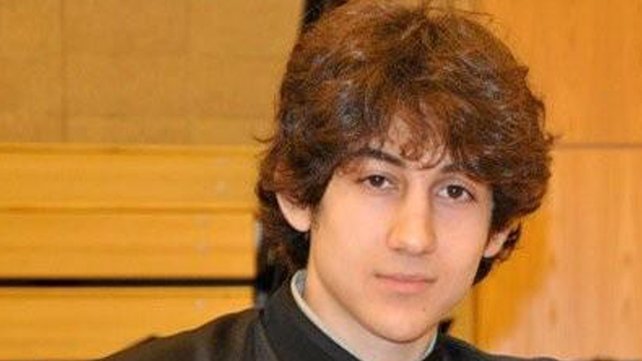 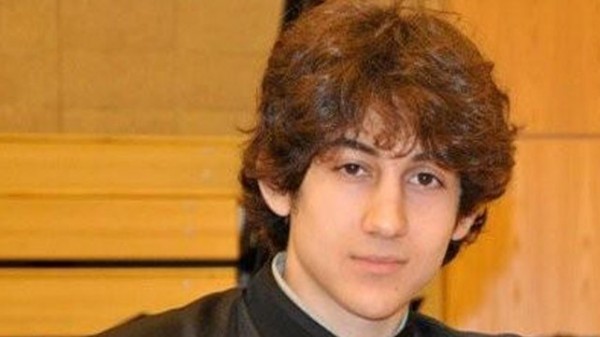 The remaining suspect in the Boston Marathon bombings has recovered enough to walk and has assured his parents in a phone conversation that he and his slain brother were innocent.Dzhokhar Tsarnaev, 19, walked without a wheelchair to speak to his mother last week for the only phone conversation they have had since he has been in custody.

His mother, Zubeidat Tsarnaeva, said her son told her he was getting better.

He said that he had a very good doctor, but was struggling to understand what happened.

“He didn’t hold back his emotions either, as if he were screaming to the whole world: What is this? What’s happening?” she said.

Three people were killed and more than 260 were wounded in the bombings on 15 April.

The elder brother, 26-year-old Tamerlan Tsarnaev, was killed in a shoot out with police, and Dzhokhar remains in a prison hospital after being badly injured.

His mother said: “I could just feel that he was being driven crazy by the unfairness that happened to us, that they killed our innocent Tamerlan.”Dzhokhar Tsarnaev’s father Anzor said: “All I can do is pray to God and hope that one day fairness will win out, our children will be cleared, and we will at least get Dzhokhar back, crippled, but at least alive.”

Separately, at a news conference in Moscow, the father of a 27-year-old mixed martial arts fighter who was killed during FBI questioning accused agents of being “bandits” who executed his son.

Abdul-Baki Todashev showed journalists 16 photographs that he said were of his son, Ibragim, in a Florida morgue.

He said his son had six gunshot wounds to his torso and one to the back of his head.

It was not immediately possible to authenticate the photographs.

The FBI says Todashev was being questioned by an FBI agent and two Massachusetts state troopers about his ties to Tamerlan Tsarnaev, as well as about a 2011 triple slaying in Massachusetts.

Three law enforcement officials said initially that Ibragim Todashev had lunged at the FBI agent with a knife, although two of them later said it was no longer clear what had happened.