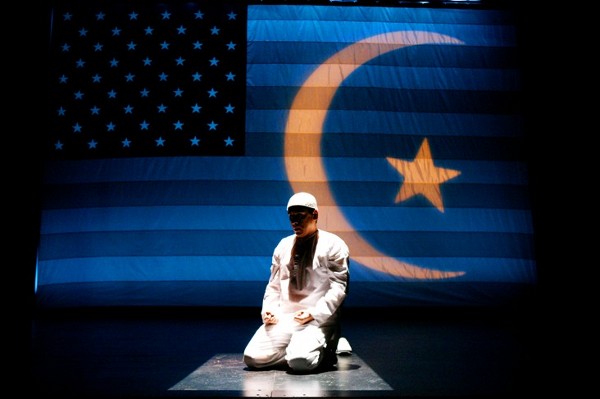 While the majority of legal U.S. immigrants are Christians, there has been a growing percentage of non-Christians immigrating to the United States, especially Muslims and Hindus.

That immigration has been reflected in the growing number of new mosques and temples in Alabama and other states.

A report released today by the Pew Forum on the religious affiliation of immigrants shows that the percentages of immigrants who are Muslim or Hindu doubled from 1992 to 2012.

Over the past two decades, the United States has granted permanent residency to about a million immigrants each year.

While Christians continue to make up a majority of legal immigrants, the estimated share of new legal permanent residents who are Christian declined from 68 percent in 1992 to 61 percent in 2012.

Over the same period, the estimated share of green card recipients who belong to religious minorities rose from 19 percent to 25 percent.

Since 1992, the United States has admitted an estimated total of about 1.7 million Muslim immigrants, nearly a million Hindu immigrants and about a million Buddhist immigrants, according to the Pew Research Center’s estimate.

The percentage of religiously unaffiliated immigrants remained stable, about 14 percent.

Immigration accounts for much of the growth of Islam and Hinduism in the United States.

Legal immigrants arriving over the past two decades constitute a large portion of the overall U.S. Muslim population.

Pew Research Center surveys of U.S. Muslims in 2007 and 2011 show that the number of Muslims living in the United States rose in that four-year period by about 300,000 adults and 100,000 children, to a total of about 2.75 million Muslims of all ages. That rate of increase would be difficult to explain without rising immigration, the report said.

A Pew Research Center survey of Asian Americans in 2012, combined with U.S. Census data, suggests that the number of Hindus in the United States also has been increasing in large part due to rising immigration over the past two decades.

The Pew Forum on Religion and Public Life looked primarily at legal immigration.

Unauthorized immigrants come primarily from Latin America and the Caribbean, and an estimated 83 percent of them are Christian.

Under immigration laws originally enacted in 1965 and subsequently amended several times, permanent visas are allocated to four main groups of immigrants: family members of U.S. citizens and residents (in recent years, about 65 percent of legal permanent residents), people in the U.S. on temporary employment visas (about 15 percent), refugees and asylum seekers (about 15 percent) and winners of diversity lotteries from countries with low rates of immigration to the U.S. (about 5 percent).

Although international students and some workers also can reside legally in the U.S., they are generally considered temporary migrants and are not included in the figures for legal immigrants in the report.

The U.S. government does not collect data on the religious affiliation of immigrants. However, estimates can be made using information gathered by the Department of Homeland Security on the countries of origin of new green card recipients. To estimate the religious breakdown of immigrants from each country, the Pew Research Center relied primarily on the New Immigrant Survey, a nationwide survey conducted in 2003 by scholars at the RAND Corporation, Princeton University, New York University and Yale University that asked more than 8,500 recent legal immigrants about their religion.