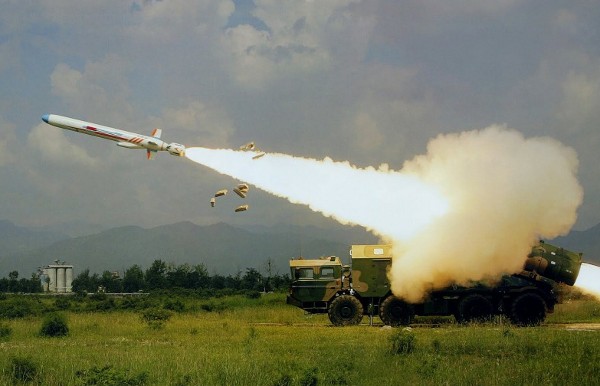 The remarks by General Martin Dempsey were the first U.S. confirmation that Russia made the sale of so-called ship-killer cruise missiles to Syria.

Dempsey, the chairman of the Joint Chiefs of Staff, said Friday the missiles will embolden President Bashar al-Assad and prolong the suffering in Syria.

The New York Times says the Russian anti-ship cruise missiles are more advanced than previous shipments. Russia has said it is fulfilling its contractual obligations to Syria and has no interest in seeing President Assad remain in power.

Russia and the United States are working on putting together an international peace conference on Syria for next month. The meeting would bring the opposition and Syrian government together and clear the way for a new transitional government.

Russia has said Iran, a close Syrian ally, must be included in the talks and accuses the West of trying to narrow the circle of participants. The United States has not yet said who can attend, saying it does not want to make any pre-determinations.