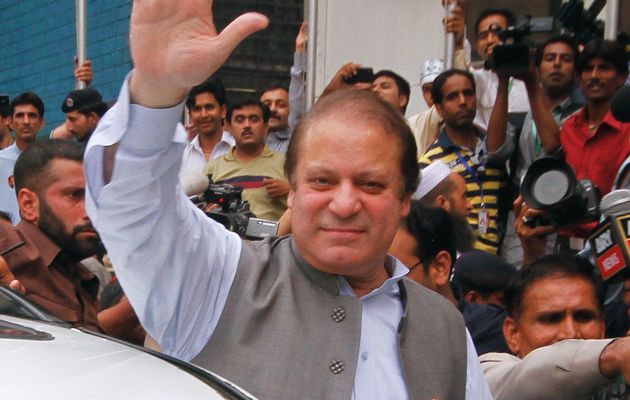 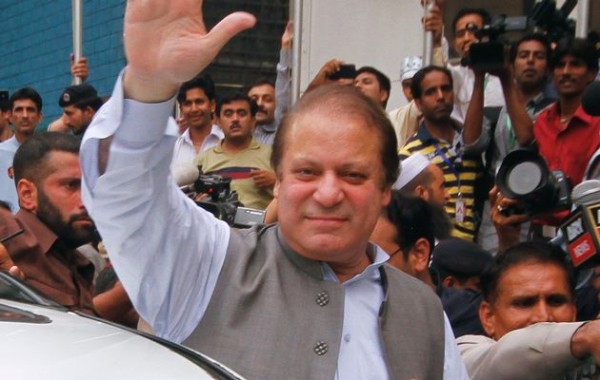 PanARMENIAN.Net – Pakistan’s former prime minister Nawaz Sharif looked set Sunday, May 12, to return to power for a third term, with an overwhelming election tally that just weeks ago seemed out of reach for a man who had been ousted by a coup and was exiled abroad before clawing his way back as an opposition leader, Associated Press reported.

As unofficial returns continued to roll in Sunday, state TV estimates put Sharif close to the majority needed to govern outright. Even if he falls short of that threshold, independent candidates almost certain to swing to his favor would give Sharif’s Pakistan Muslim League-N a ruling majority.

The margin of victory over the closest competitors — a party headed by former cricket star Imran Khan and the outgoing Pakistan People’s Party — gave Sharif’s party a clear mandate to guide the country of 180 million over the next five years.

Supporters danced in the streets overnight in his hometown of Lahore, Pakistan’s second largest city and the provincial capital of Punjab province.

Violence marred the vote in the southern port city of Karachi, the northwest and in the southwestern province of Baluchistan. At least 29 people died in election-related attacks, but people still came out in droves. Election officials said the turnout was close to 60 percent, easily eclipsing the 44 percent of voters who came to the polls in 2008.