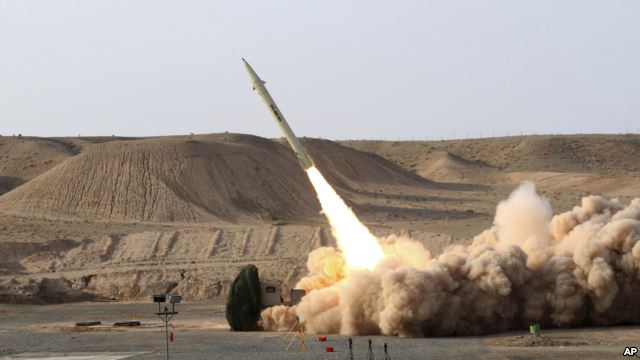 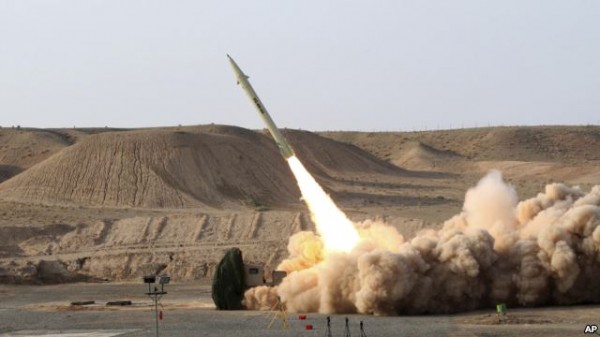 China’s foreign ministry said Monday it opposes the use of force, and reiterated its call that national sovereignty be respected.

Russia further expressed concern the conflict in Syria could spread.

Ban also called on all sides to act responsibly in order to prevent an escalation in what he called an “already devastating and highly dangerous conflict.”

U.S. Secretary of State John Kerry is traveling Monday to Russia, where he will discuss the situation in Syria with President Vladimir Putin.

Anonymous intelligence sources in the Middle East said Israel targeted highly accurate Fatah-110 guided missiles shipped from Iran and stored in a warehouse at Damascus International Airport that were intended for the Lebanon-based Hezbollah militant group to use against Israel.

Israeli lawmaker Tzachi Hanegbi, who is close to Prime Minister Benjamin Netanyahu, did not confirm Israel was behind the airstrikes, but said Monday if there was any Israeli activity, it was against Hezbollah and not Syria.

Syria condemned the airstrike, describing the attacks as aiming “to give direct military support to terrorist groups” fighting to oust President Bashar al-Assad. The Syrian Foreign Ministry said Sunday in a letter sent to the U.N. Security Council that the “Israeli aggression” killed and wounded several people and “caused widespread destruction.”

Iran also condemned the airstrikes and urged countries in the region to stand against the “assault.”

This would be the third time Israel has conducted airstrikes inside Syria this year.  In January, Israel said it attacked a weapons convoy in Syria believed headed for Hezbollah.

The Iran-backed Lebanese group is allied with Assad’s government and waged a brief war with Israel in 2006.

Some analysts say Iran has tried to use the threat of a Hezbollah missile attack against Israel as a means of deterring Israel from attacking Iranian nuclear installations that Israeli and American officials believe are part of an Iranian nuclear weapons program.

Israel, for its part, has warned repeatedly that it will not allow Hezbollah to receive what it calls “game changing” weapons.

On Saturday, U.S. President Barack Obama said Israel is justified in protecting itself from advanced weapons shipments to terrorist groups like Hezbollah.  He did not directly comment on the reports of an Israeli airstrike.  He said he would let Israel “confirm or deny whatever strikes that they have taken.”