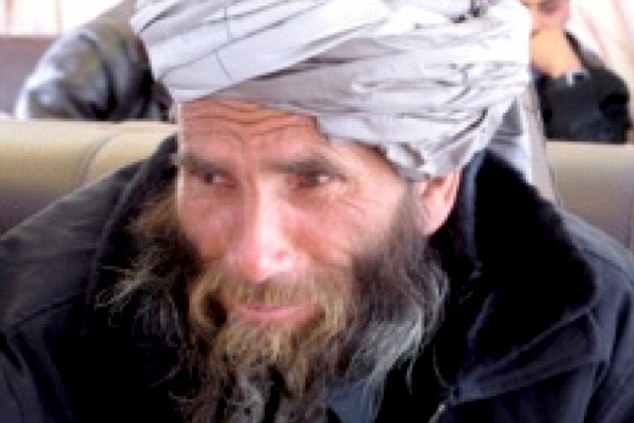 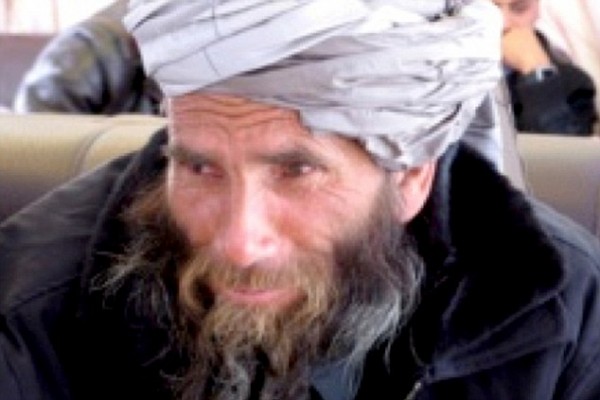 A Russian soldier who went missing 33 years ago during the Soviet Union’s ill-fated Afghan War has been found alive, living a semi-nomadic existence.

Red Army conscript Bakhretdin Khakimov was presumed dead by Soviet chiefs. In fact, he had been wounded in battle in 1980 and was rescued and cared for by locals.

He adopted an Afghan name, Sheikh Abdullah, married a local woman, who later died, and now practises herbal medicine in the western province of Herat.

Khakimov, 53, an ethnic Uzbek, was tracked down after a search for 264 missing Red Army soldiers by a veterans’ organisation.

A spokesman said: ‘His memory is sound and he quickly gave the names of his parents, brothers and sister. He wants to meet his relatives.’

A reunion is expected within the next week. His brother, Sharof, said: ‘It is very sad our parents did not live to see today. I can’t wait to see him.’

The spokesman said Khakimov was shown pictures of other missing soldiers and recognised two also living in Herat.

Some 15,000 Soviet soldiers and more than a million Afghans were killed between 1979 and 1989 as the Soviet-backed government in Kabul fought mujahideen armed by the West and Islamic neighbours.

Most – 22 – returned to Russia but seven remained in Afghanistan.

The graves of 15 others were found.

The Soviets invaded Afghanistan on December 27, 1979.

They wanted to make Afghanistan a modern socialist state and were supporting the Marxist-Leninist government of the Democratic Republic of Afghanistan.

They wanted to make Afghanistan a modern socialist state and were supporting the Marxist-Leninist government of the Democratic Republic of Afghanistan.

The official result was a ‘military stalemate’ and they left, largely defeated, on February 15, 1989.

At least five million Afghans fled the country during the conflict, and two million were displaced within their own country.