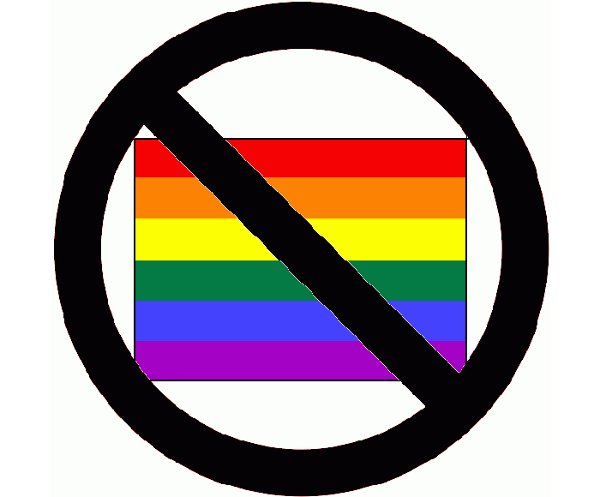 In a moment of religious unity, Australia’s Islamic community has joined forces with Christian groups calling for a deciding referendum on same-sex marriage.

The biggest Muslim organization to speak on the issue is the Australian Federation of Islamic Councils.

The group has come out to back an election day vote on same-sex marriage.

However, the Islamic group made it clear that it supports a referendum because it believes gay marriage would fail.

Keysar Trad, assistant secretary of the Federation of Islamic Councils, also expressed concern over the thought of non-religious people voting on the measure.

“Marriage is a religious union under God. It has always been and should always be.”

This vocal support unites members of this religious community with Christians who have long felt that a vote would best preserve the status quo.

Christian organizations led by Rev. Fred Nile are also calling on a gay marriage referendum because they are certain that Australian voters will reject the change.

According to Nile, an explicitly black-and-white vote on the rights of “homosexuals” is the only fair way to phrase the potential measure and ensure its defeat.

“I think people should decide the issue, but the question has to be clear,” Nile said. “A question like ‘are you in favor of marriage equality?’ will confuse some people.

“The question has to be black-and-white: ‘Do you agree that homosexuals should legally marry?’ I think the majority of people would vote no if the question was clear.”

Nile insisted that he supports marriage equality, but only in terms of the relations between a husband and wife.

Nile has joined advocacy support with the Australian Christian Lobby, which insists that the Christian Democratic Party in Parliament will push for a gay marriage referendum to come up for a vote.

Same-sex marriage advocacy groups brace for a referendum that they fear will disenfranchise a minority.