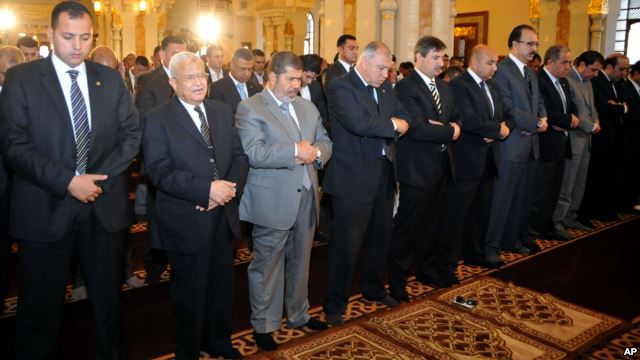 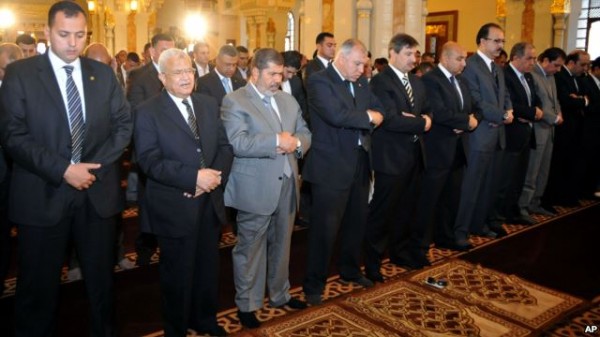 CAIRO, EGYPT — Egypt will keep all state-owned firms in public hands, President Mohamed Morsi said in a speech on Tuesday, calling a halt to a flawed privatization program that failed to kick-start the country’s economy.

“There will not be any more selling of the public sector again. That is over,” said Morsi in a speech to metal industry workers in a Cairo suburb during celebrations ahead of Labor Day.

Egypt’s economy has slowed rapidly since the popular uprising that toppled President Hosni Mubarak in 2011, and it is struggling to secure the external funding it needs to revive growth at a time of renewed social unrest.

The country has neither undertaken nor planned any major privatizations since 2008, and courts have scrapped several sales that took place before then.

In May 2011, a court annulled a 2006 deal to sell Egypt’s historic Omar Effendi department store chain to a Saudi investor after critics argued it was sold too cheaply. That ruling followed others scrapping transactions in which the state was found to have sold land at below market prices.

In June 2008, Egypt canceled the auction of state-owned Banque du Caire, saying the bids it received from foreign banks did not meet the reserve price.