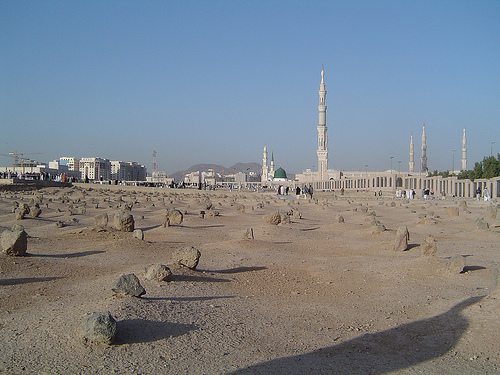 Allah the most Merciful states in the Holy Quran that the way of life is both materially and spiritually a wonderful blessing of Allah the Almighty. So it is with death, which both materially and spiritually is also a great blessing, specially the kind of death which comes in peace with a touch of divine mercy, and which is blessed with a sense of security in this world, and in the life after death, and not only lesser in importance with the ever life gift of unflinching faith present in ones heart.

The reason is very simple. Life is temporary, it is going to end. After that, begins another world. Death leads to what is beyond death. Whoever thinks about past death scenario while still alive in the present, would and leads life of obedience to his creator, he is a lucky man, for he has found the secret of his appearance in this mortal world, and when he walks in to the laps of death, he is a winner having attained what he desired.

The Holy Quran has described these states very clearly in few a places and in great detail, which is a treasure house of good counsel for those who come to accept it. As for those who elect to stay deprived, for them there is not much left to keep, except a securing sense of loss and the ever-present pinch of remorse. This is why the Holy Prophet (Sallallahu Alayhi Wassallam) has said, that wise is the man who understands the purpose of his life, and is aware of the reason which brought him into this world, then remember death abundantly and consistently, this keeps preparing for what is after death, doing everything he could do for the life after death, a person finally leaves this world having lived in it like a traveller.

The Prophet Sallallahu Alayhi Wassallam used to say this: “Be in the world as if you are a traveller (away from home) a same wayfarer.”

It has been narrated from Sayyidinah Aishah Radiallaho Anha, that the Holy prophet (Sallallahu Alayhi Wassallam) said, “A time, Muslims will be recompensed for everything (unpleasant) even fot the vomit under agony for the spasm of chocked breath toe.” (Nurus Sudur p.24)

It also narrated by Sayyidinah Ubaid ibn Usman that he (all of a sudden) asked Sayyidinah Aishah Radiallaho Anha about death. “Should it be hated?” She replied “Why? Why should it be hated, when I asked the Holy prophet (Sallallahu Alayhi Wassallam) about it, he said: Death is nothing but peace for true Muslim, but for evildoers it is no doubt nothing but remorse.”